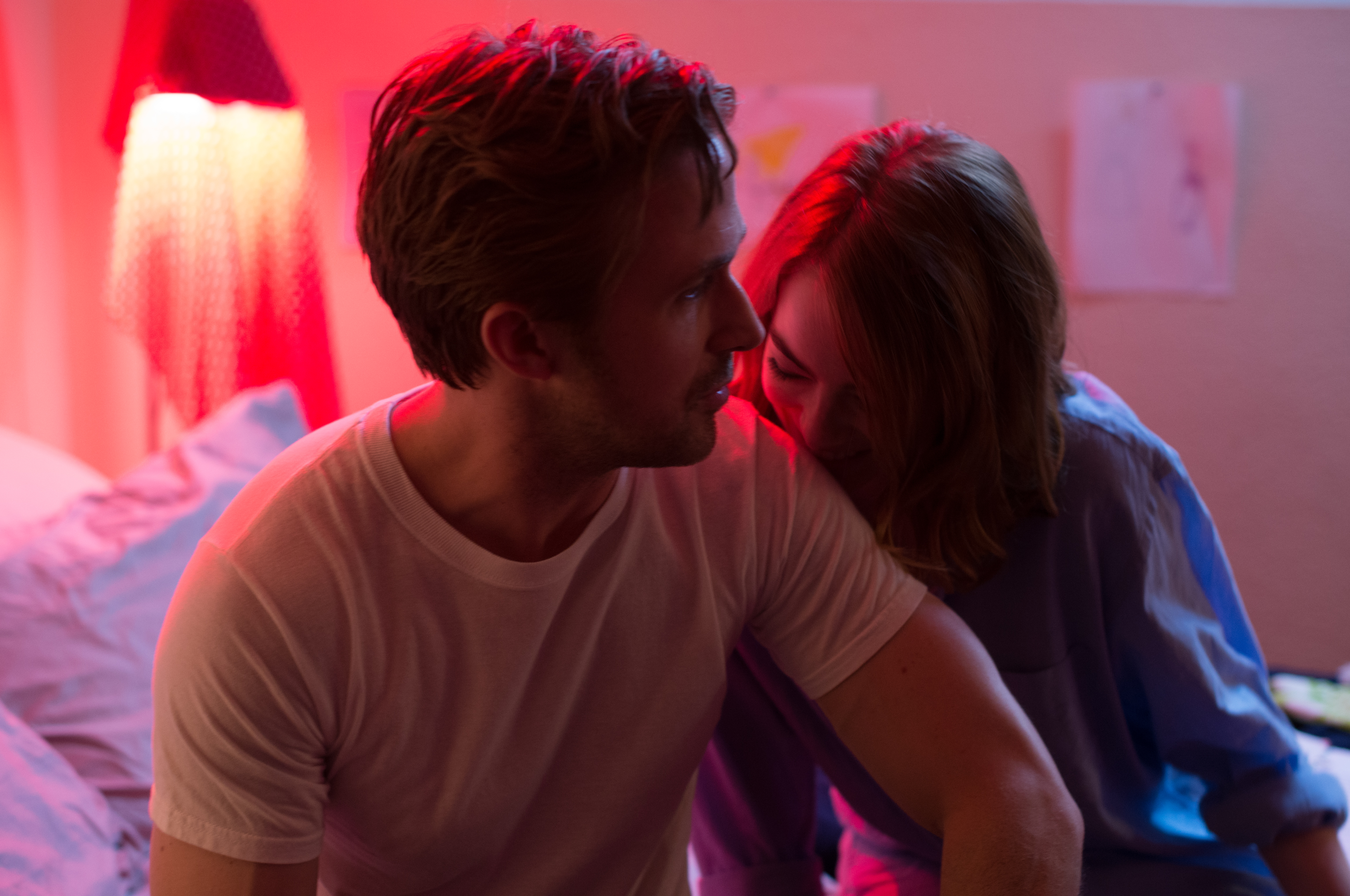 The Golden Globe Awards took place in Los Angeles last night, bringing the biggest stars in the world together to celebrate the best of the year in Film and TV.

That’s quite the haul, and it doesn’t leave a lot of room for other features at the top of the heap. MOONLIGHT managed to score the Best Drama Award, putting it in a good position for the Oscars, and Casey Affleck landed his first Globe win for his performance in MANCHESTER BY THE SEA.

It’s been a long time since Paul Verhoeven’s last major release, 2006’s Black Book, and he’s back in a big way with ELLE which scored two wins – Best Foreign Language Film and an award for Isabelle Huppert for Best Performance by an Actress in a Motion Picture. And finally Viola Davis picked up an award for Best Supporting Actress for her part in Denzel Washington directed FENCES.

All of these films are coming soon to the IFI, and you can find a full list of release dates below, with links to ticketing pages updated as they go live. Please note these can be subject to change.