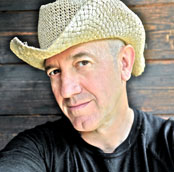 IFI welcomes Philippe Claudel for a special screening of I’ve Loved You So Long on Saturday, February 4th at 2pm

January 23rd 2017: The Irish Film Institute (IFI), in association with the Association des Membres de l’Ordre des Palmes Académiques en Irlande (AMOPA Irlande) and the French Embassy in Ireland, will present a screening of Philippe Claudel’s I’ve Loved You So Long on Saturday, February 4th at 2 p.m. followed by a Q&A with the director. 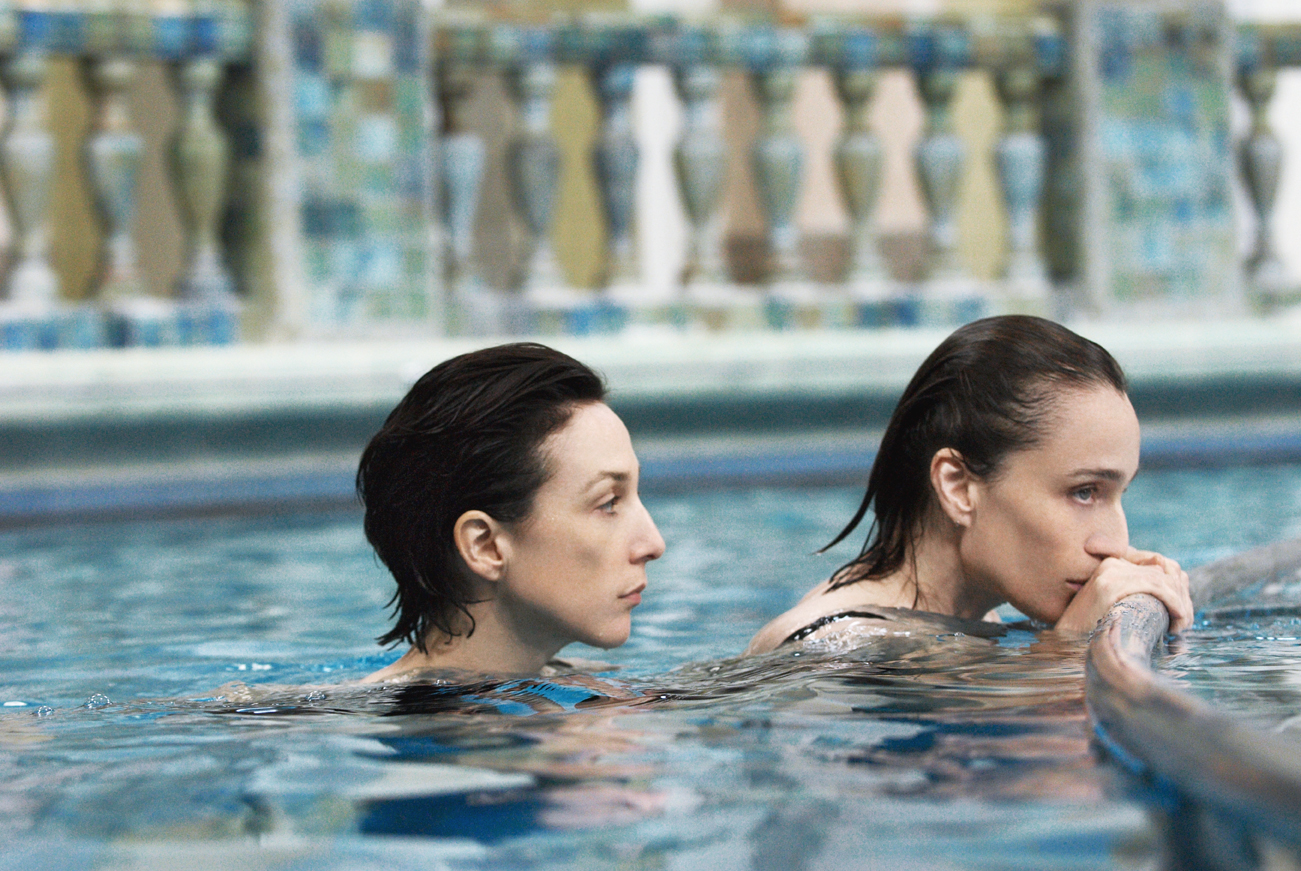 Claudel’s riveting début feature is built on a remarkable BAFTA and Golden Globe-nominated performance from Kristin Scott Thomas. She plays Juliette, a former doctor who is taken in by her younger sister Léa (Elsa Zylberstein) and her family following her release from prison.

As information about Juliette’s past and the circumstances of her incarceration are revealed, the film takes on a cumulative power as she reacquaints herself with the world, and the fragile relationship between this brittle, melancholy woman and her wary, though loving sister slowly develops.

I’ve Loved You So Long won the 2009 BAFTA Award for Best Film Not in the English Language. The film also won two César Awards including Best Supporting Actress for Elsa Zylberstein, and was nominated for two Golden Globes.

Philippe Claudel was born in Dombasle-sur-Meurthe in north-eastern France. After teaching in prisons for a number of years, he directed his first film, I’ve Loved You So Long, in 2008. His other films have included Tous les soleils, Avant l’hiver, and Une enfance. A published author, he won the prestigious Prix Goncourt de la Nouvelle in 2003 for his short story, Les petites mécaniques.

AMOPA Irlande is a not-for-profit association, whose central aim is to organise educational or cultural projects, aimed at young people, to promote French language and culture in Ireland.