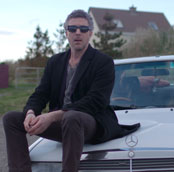 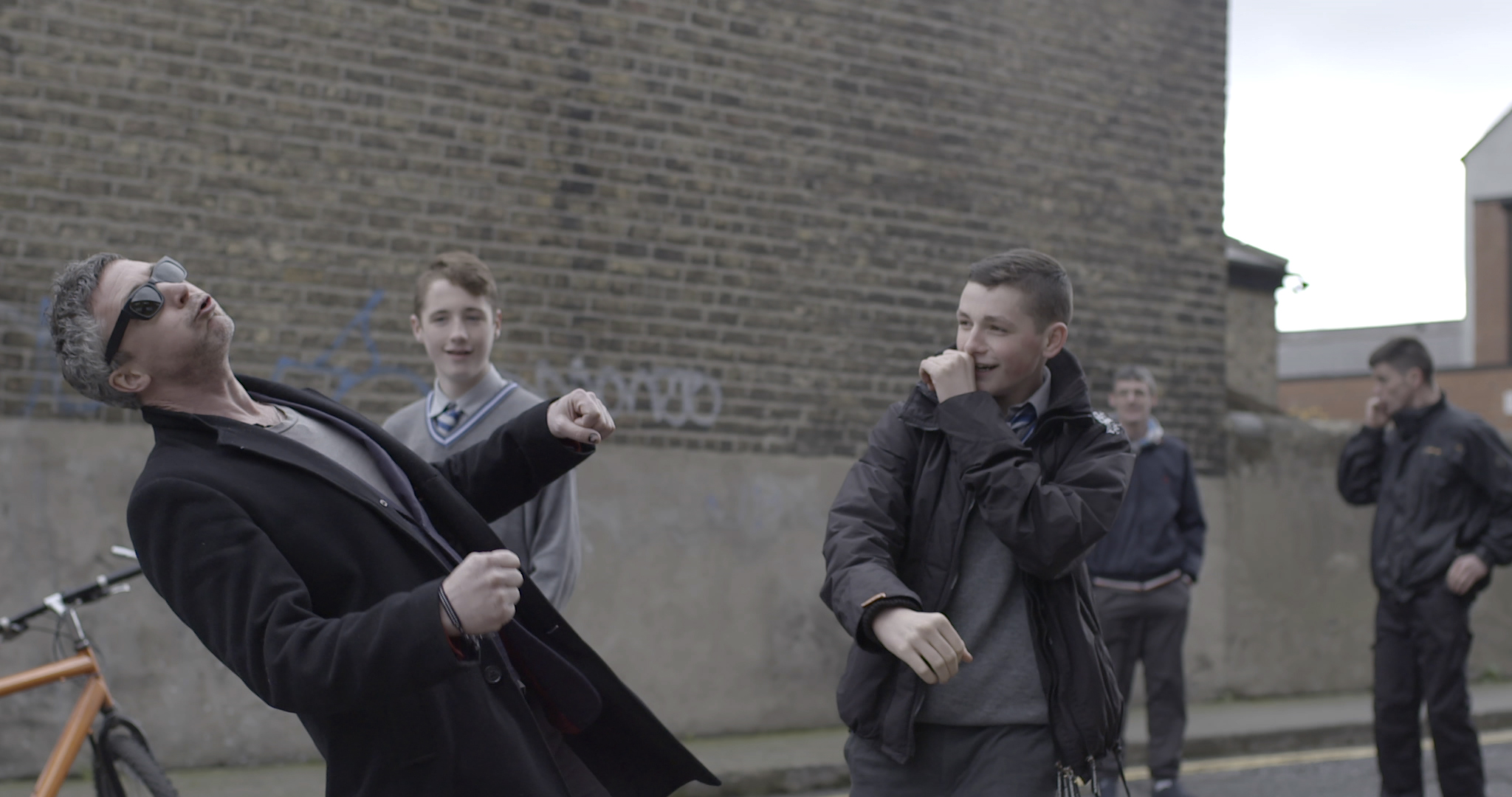 Paddy Cahill’s Amanda Coogan: Long Now is an exploration of Coogan’s durational performance art practice. The film captures Coogan during a gruelling six-week live exhibition, I’ll sing you a song from around the town. Hosted in Dublin’s RHA Gallery, the exhibition became the gallery’s most successful and visited in its history. Paddy Cahill has directed a number of short films and music videos; this is his second collaboration with Amanda Coogan.

Pickups, the new film directed by Jamie Thraves, is about a man called Aidan (conveniently played by Aidan Gillen) who is suffering from insomnia, back trouble, and the breakdown of his marriage. Aidan finds solace in a number of strangers he picks up, although he’s now concerned someone is stalking him. Work is getting on top of him too, he murdered a couple of people last week, and he still has more people to kill. Jamie Thraves is an award-winning filmmaker and this is his third feature collaboration with Aidan Gillen following The Low Down and Treacle Jr. He has also directed many shorts and music videos for the likes of Radiohead, Blur and Coldplay. Aidan Gillen’s acting credits include Game of Thrones, Charlie, The Wire, Love/Hate, Queer as Folk, and the forthcoming King Arthur: Legend of the Sword and The Lovers. The screening of Pickups will be followed by a Q+A with members of the cast.

Ken Wardrop’s The Piano Lesson charts the musical journey of numerous piano students through the commitment and pressure of the keyboard examinations. Piano lessons offer a unique window into students’ lives, and they provide an opportunity to consider the impact that music, learning, and creativity has. We discover meaningful truth in their successes and setbacks, unearthing charming curiosities that will make us laugh and cry. Ken Wardrop is the award-winning director of His & Hers and Mom and Me.

John Murphy and Traolach Ó Murchú’s Photo City centres on Rochester, New York, a city defined by photography. Once dominated by Kodak, the city now faces a new digital future. The film explores how the various strands of the city interact with photography, how its past informs its present, and how the resilience of its citizens perhaps suggests a future.

Screening times at the IFI are as follows:

Tickets for Amanda Coogan: Long Now and Pickups are now available from www.ifi.ie, the IFI Box Office on 01-6793477, and from www.diff.ie.

The Dublin International Film Festival is sponsored by Audi, its principal funder is the Arts Council. It is also in receipt of funding from official industry partner, the Irish Film Board.

ABOUT THE DUBLIN INTERNATIONAL FILM FESTIVAL

This year’s Dublin International Film Festival runs from February 16th to 26th. Offering unique access to a plethora of filmmaking talent, the festival transforms Dublin into a hub of glamour, creativity and film appreciation.

The festival has screened world cinema from 52 different countries, a total of almost 1,500 films, of which 300 were Irish features, including Irish premieres of Sing Street, Once, Ondine, In Bruges, Calvary, The Stag, and The Secret of Kells. The festival’s young people’s programme Fantastic Flix is expanding each year, engaging schools and families, and building a new generation of film fans.