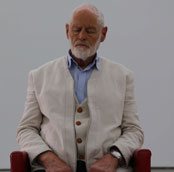 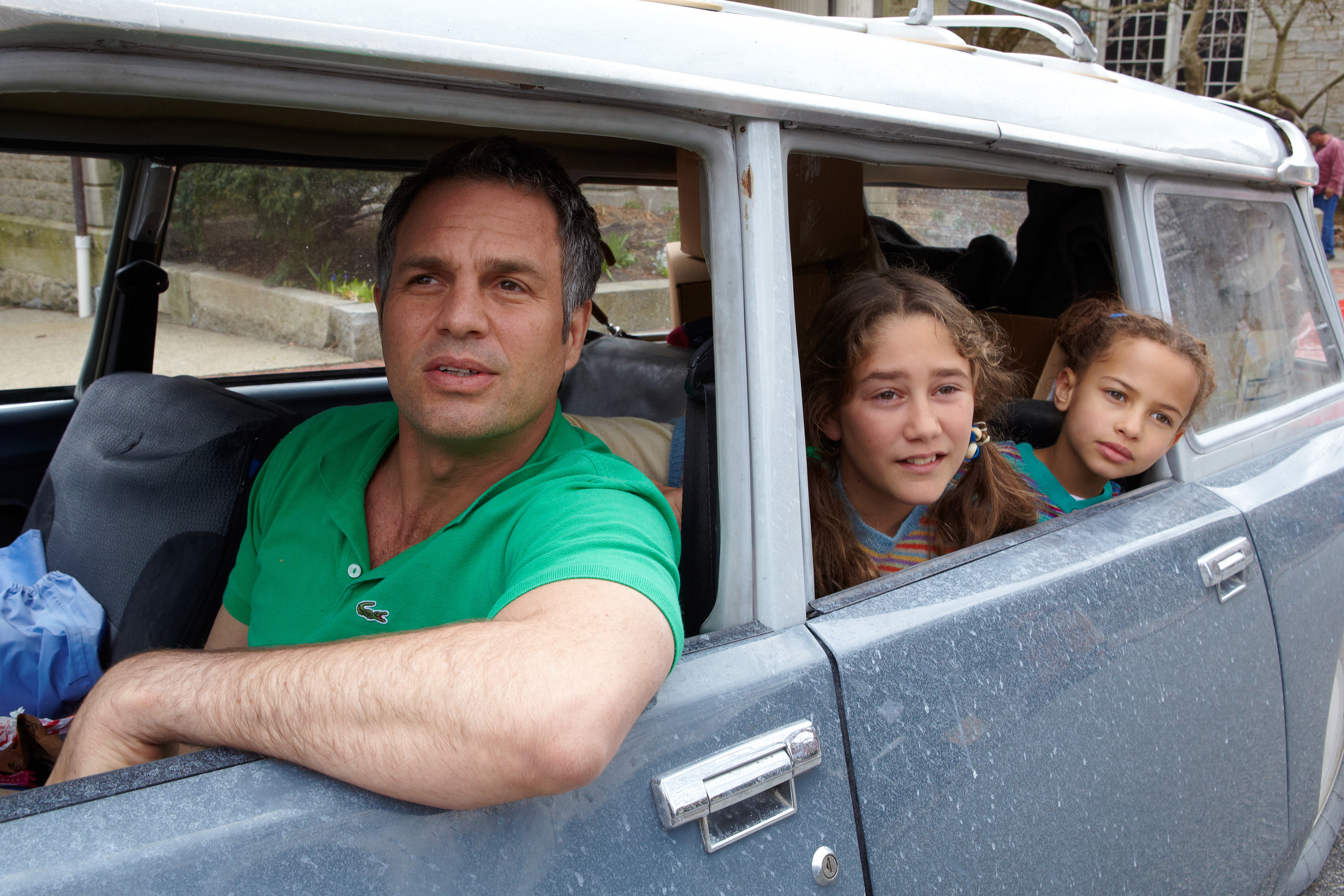 The first screening takes place this Saturday, January 7th, at 4 p.m. at the IFI in Temple Bar. Infinitely Polar Bear, directed by Maya Forbes, a moving family story is set in Boston in the late 1970s. Cameron (Mark Ruffalo) is struggling with bipolar disorder and the future appears uncertain for his wife Maggie (Zoe Saldana) and their two daughters when a particularly difficult period sees him both fired from his job and hospitalised. When Maggie leaves to attend Columbia University, she convinces her husband to look after the girls for the eighteen months she’ll be in New York.

For her debut feature writer/director Maya Forbes draws on personal experience of being raised by a bipolar father; by turns poignant and humorous, Infinitely Polar Bear is a refreshingly positive depiction of living with mental illness. The screening will be followed by a panel discussion with poet Stephen James Smith of the LINGO Spoken Word Festival and J.P Swaine of First Fortnight.

The second screening will take place on Saturday, January 14th at 12 p.m. Directed by Alan Gilsenan, The Wonder Eye is a documentary focusing on Ivor Browne who has been a central figure in Irish mental health for many decades. In this quirky and challenging cinematic portrait we meet this pioneering and often controversial figure, now in his late eighties, and witness not only his energy, good humour, music-making and true compassion but also his deeply informed and startlingly innovative thought. The Wonder Eye is a film as radical as the man himself. Alan Gilsenan and Ivor Browne will participate in a post screening discussion.

Infinitely Polar Bear will also tour nationwide as part of IFI National in partnership with First Fortnight. The film will screen at the following venues:

For more information on IFI National and interview availability please contact Michelle McDonagh at the IFI Press Office on 01-6795744 or mmcdonagh@irishfilm.ie.

For more information and to book tickets for the First Fortnight screenings, click here or visit www.firstfortnight.ie

ABOUT IFI NATIONAL
IFI works with partners throughout Ireland to provide audiences with access to the IFI’s programmes and resources. IFI National curates special programmes from the IFI Irish Film Archives, making material from this important national resource available to a wider audience.

ABOUT FIRST FORTNIGHT
First Fortnight is a charity-based organisation with the express aim of challenging mental health prejudice through the creative arts. We believe the arts allow us to create a space where people can talk about mental health issues in a non-scripted manner. Once that conversation has begun, we hope this will then help to change people’s perceptions about an issue that affects us all with one in four of us set to experience a mental health problem at some point in our lives