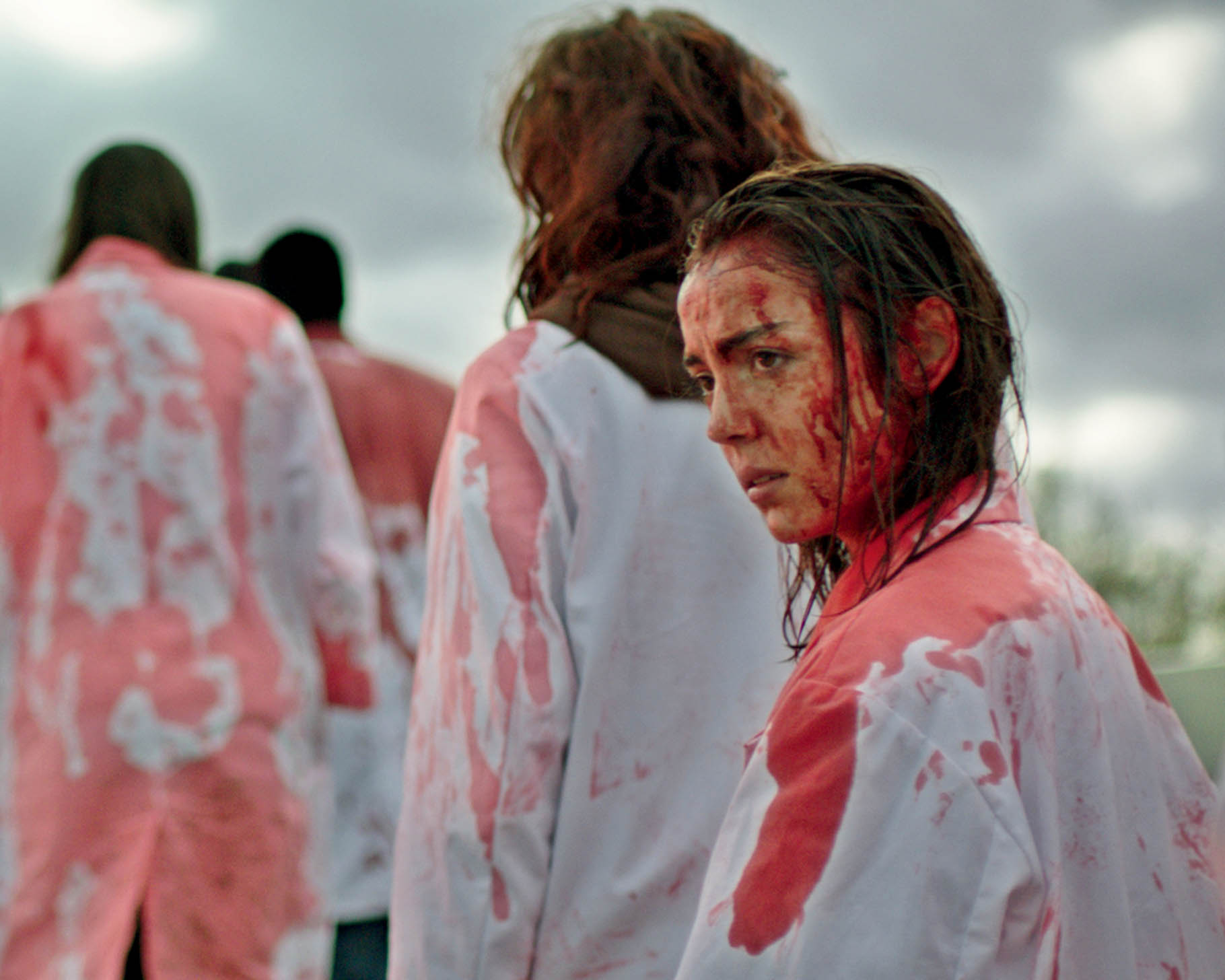 After a sold out screening at the IFI Horrorthon in October 2016, Raw is coming back to cinemas for another bite.

The film is about a young French teen called Justine who arrives at a prestigious veterinary school where her sister is already studying. There the brilliant student gets drawn into a world she never dreamed of, and discovers her true self for the first time.

Raw is most definitely a coming-of-age story and comes to the screen with many of the genre elements you might expect, shot through with vivid imagery and committed performances from the young cast – especially Garance Marillier as Justine. But there’s more going on here than you might expect.

Raw is out on April 7th at the IFI. Universal Ireland has just revealed a gripping trailer.