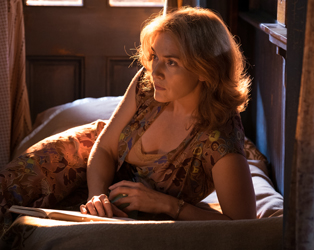 Release comes in the form of an affair with lifeguard Mickey (Justin Timberlake), until this is threatened by the reappearance of Humpty’s alluring daughter Carolina (Juno Temple), on the run from her mob-connected husband.