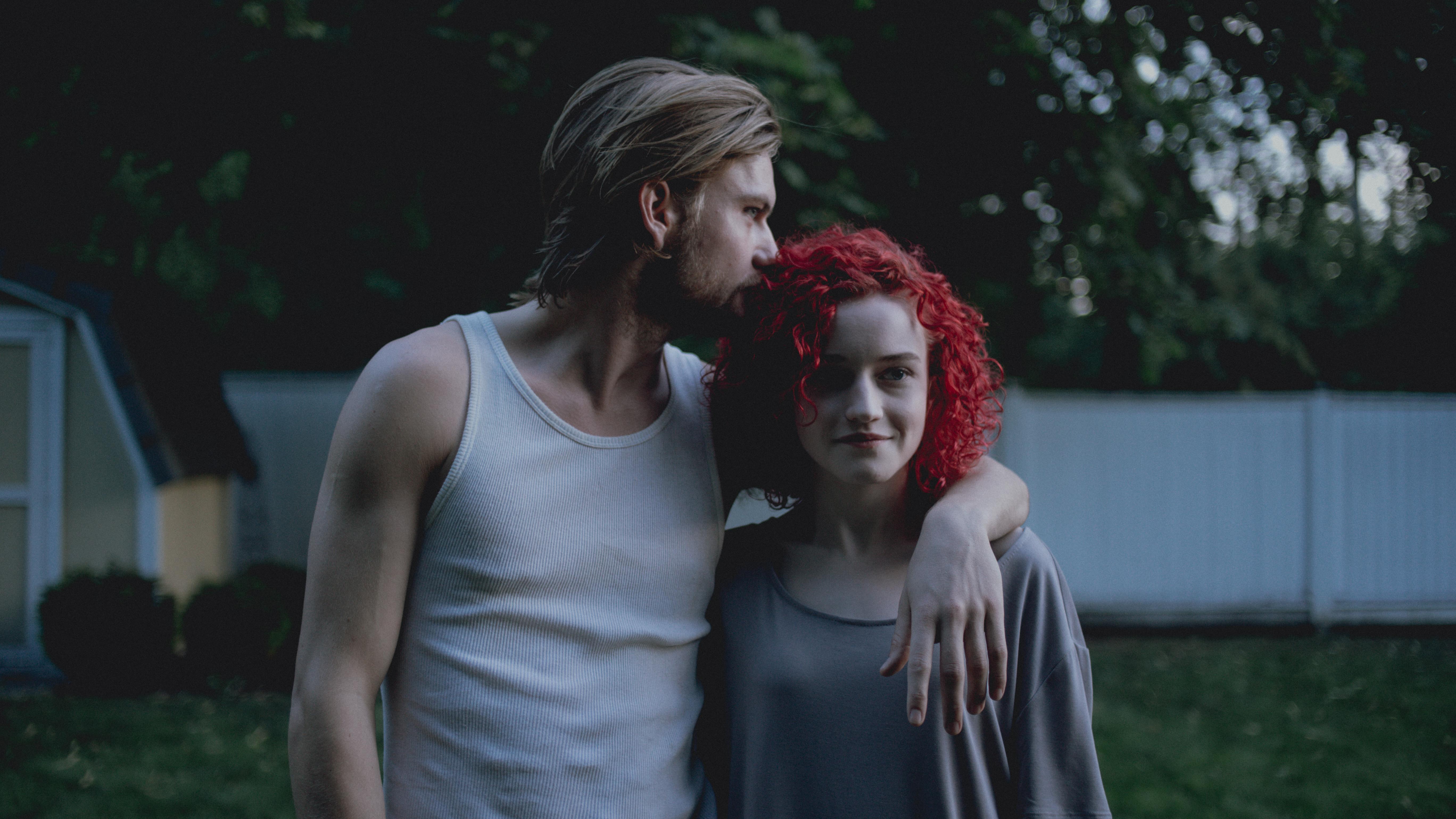 Juanita Wilson’s Tomato Red is set to release on home video on the 28th of April and we’re celebrating with a giveaway.

The new film is based on 1998 novel by Daniel Woodrell, who also penned Winter’s Bone which was adapted into a film starring Jennifer Lawrence in 2010. Tomato Red is the story of a drifter (Jake Weary) who falls in with a new crowd in the small town of Venus Holler.

It seems he’s got a new lease on life, but it isn’t long before personal demons start to surface… Tomato Red also stars Julia Garner and Anna Friel and is written and directed by Juanita Wilson.

We’ve got copies of the film on DVD to give away. Just answer the question below and fill in your details. Tomato Red is on home video from the 28th of April 2017.

This competition closes on the 8th of May 2017. Winners will be notified by email. Terms and conditions apply.