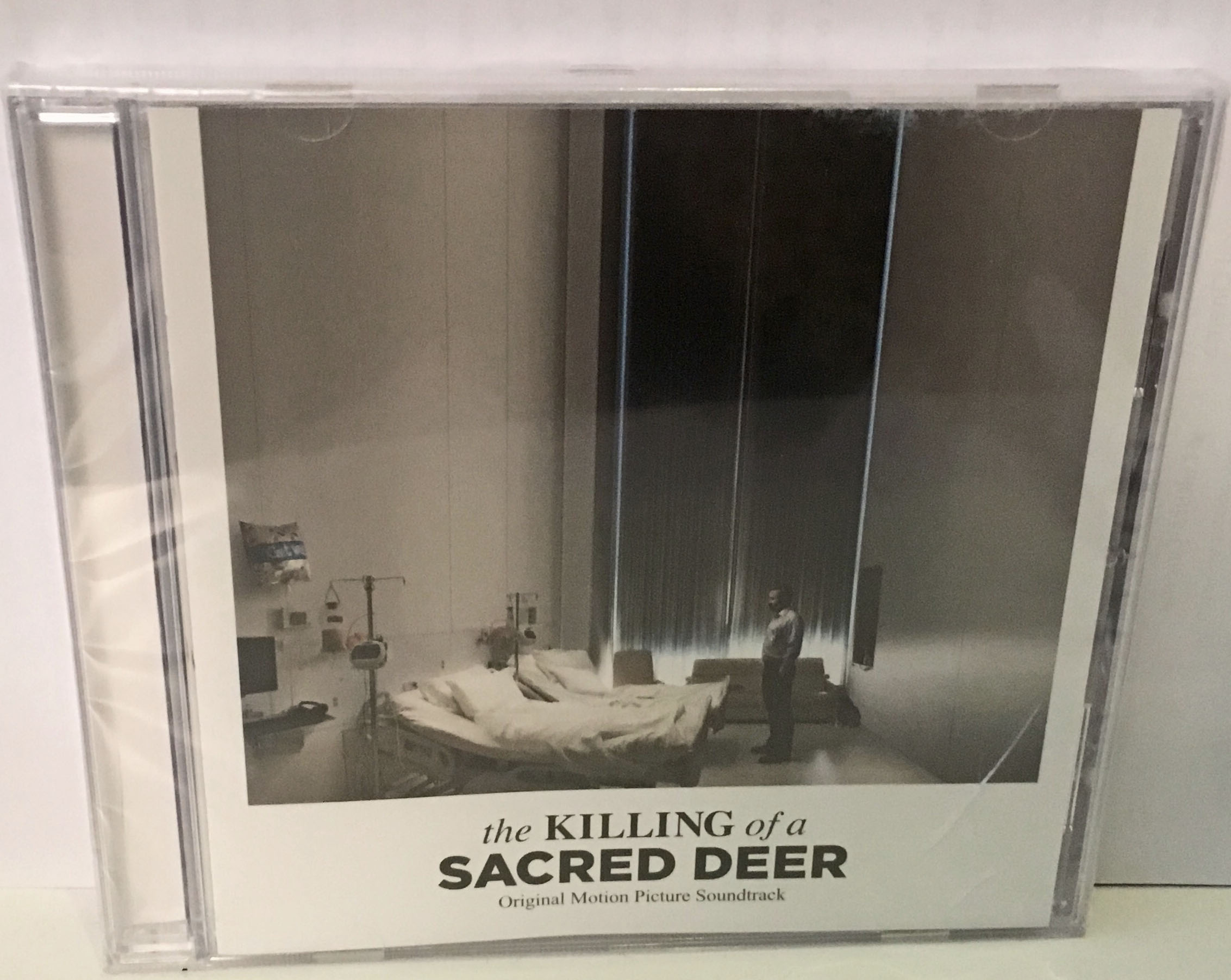 Win the soundtrack for The Killing of a Sacred Deer

The Killing of a Sacred Deer is out now at the IFI, and we’ve got a competition to celebrate.

The new film sees director Yorgos Lanthimos reteaming with Colin Farrell after The Lobster. The story is about a successful surgeon (Farrell) who develops an unusual connection to a teenager (played by fellow Irish actor Barry Keoghan), to the confusion of his family.

The film has been earning rave reviews since it premiered at Cannes in May 2017 and is now screening daily at the IFI. To celebrate, we’re giving you the chance to a copy of the soundtrack, which features an eclectic mix of songs including a cover of Ellie Goulding’s Burn as sung by actress Raffey Cassidy which featured in a recent haunting trailer.

To be in with a chance of winning, simply check out the question below and fill in your answer and details. Terms and conditions apply, this competition closes on the 14th of November 2017.

The Killing of a Sacred Deer is out now.

Q. Which other film did Yorgos Lanthimos and Colin Farrell make together?