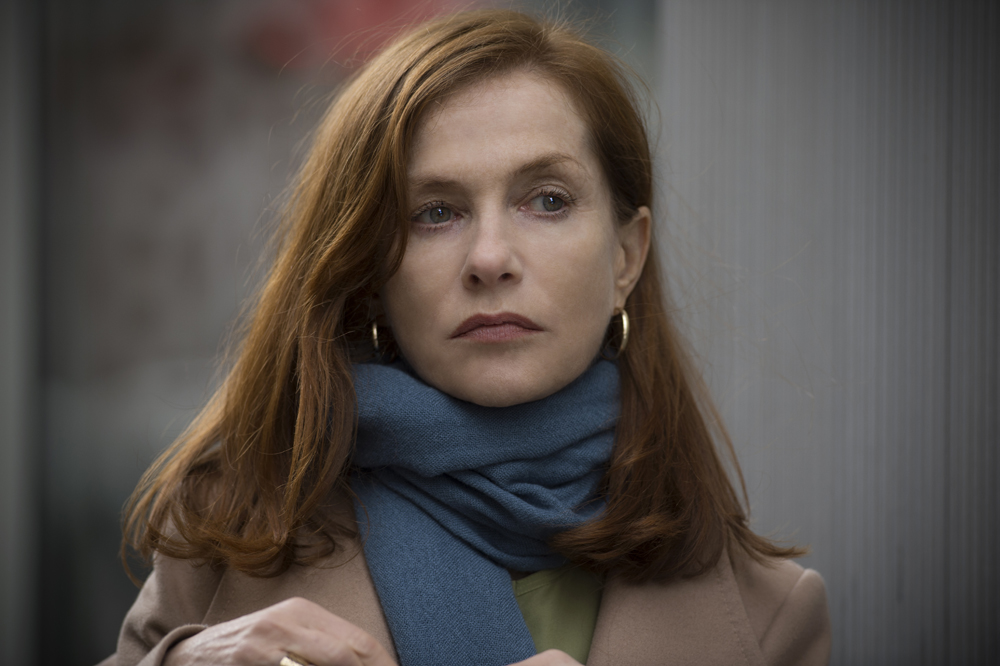 Paul Verhoeven is back, with Elle opening on the 10th of March.

The director of RoboCop, Total Recall, Starship Troopers, Basic Instinct, Soldier of Orange and Turkish Delight has been all but quiet since his last full feature – 2006’s Black Books. But his return has been nothing less than triumphant, with an Oscar nomination for star Isabelle Huppert.

Elle is the story of a video game company executive (played by Huppert) who is assaulted at her home. That sets in motion a serpentine thriller that’s full of the heady mix of humour and violence which Verhoeven is known for, topped off by a career defining performance from Huppert.

We can’t wait for everyone to see Elle, and we’re celebrating the release with a very special giveaway. Thanks to the folks at Picturehouse, we’ve got a pair of Elle postcards to give away. What’s so special about them? Well they’re signed by screen legend Isabelle Huppert – who holds the record for the most César Award nominations with 16! 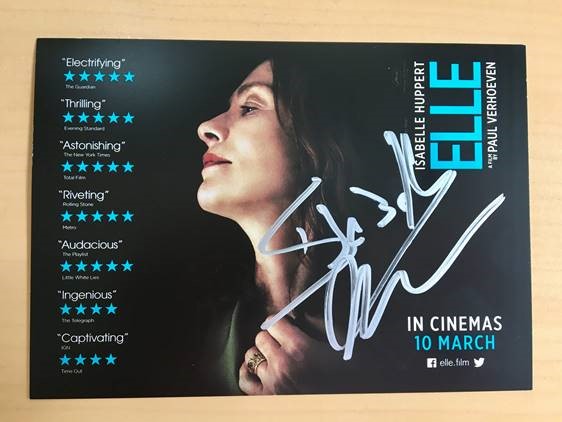 We’ll even throw in an Elle t-shirt into the bargain, just answer the question and fill in the form below to enter.

Isabelle Huppert has the most César Award nominations of all time – how many times has she been nominated?

This competition closes on Thursday the 16th of March at 12pm. The winner will be contacted by email. Good luck!