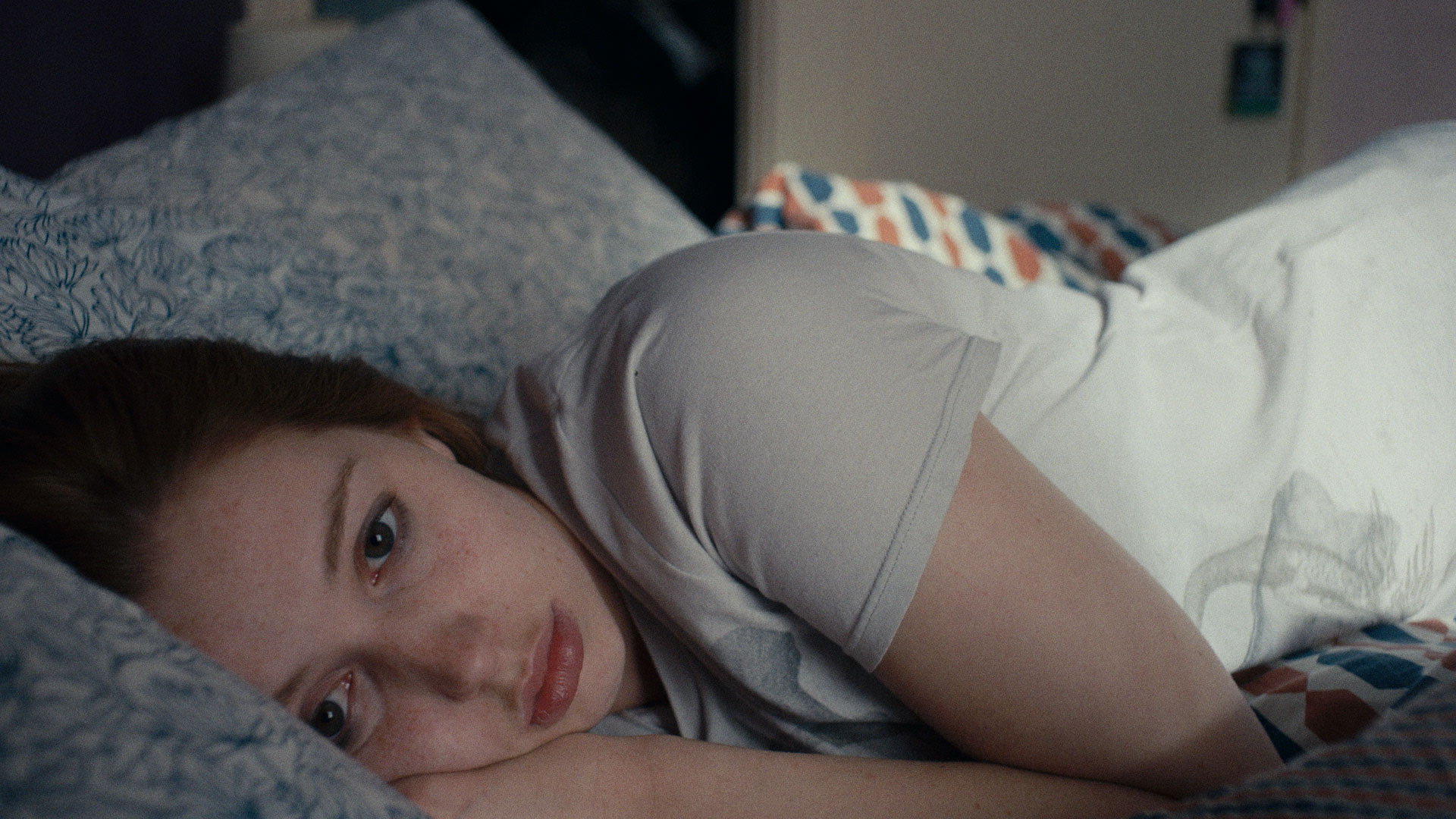 This competition closes on Monday the 6th February at 12pm. The winner will be contacted by email. Good luck!