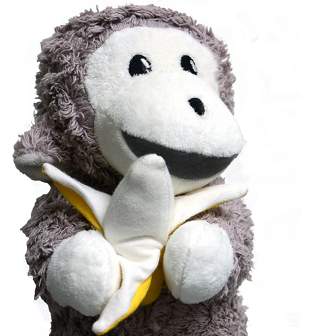 Jane is in cinemas from November 24th and we’ve got a prize to celebrate!

Director Brett Morgen (Cobain: Montage of Heck, 2015) wisely allows Van Lawick’s astonishingly pristine material to tell the story of her formative years with the chimps in Gombe Stream. Her later role as an international campaigner for animal rights and conservation gains perspective from a new interview with the now eighty-three- year-old Goodall.

To celebrate the release of Jane at the Irish Film Institute from November 24th, we’re giving you the chance to win a very special prize – a cuddly chimp! All you have to do is fill in the form below with your answer and details. Terms and conditions apply. This competition closes on December 4th, the winner will be notified thereafter.

Q. Who directed the movie Jane?