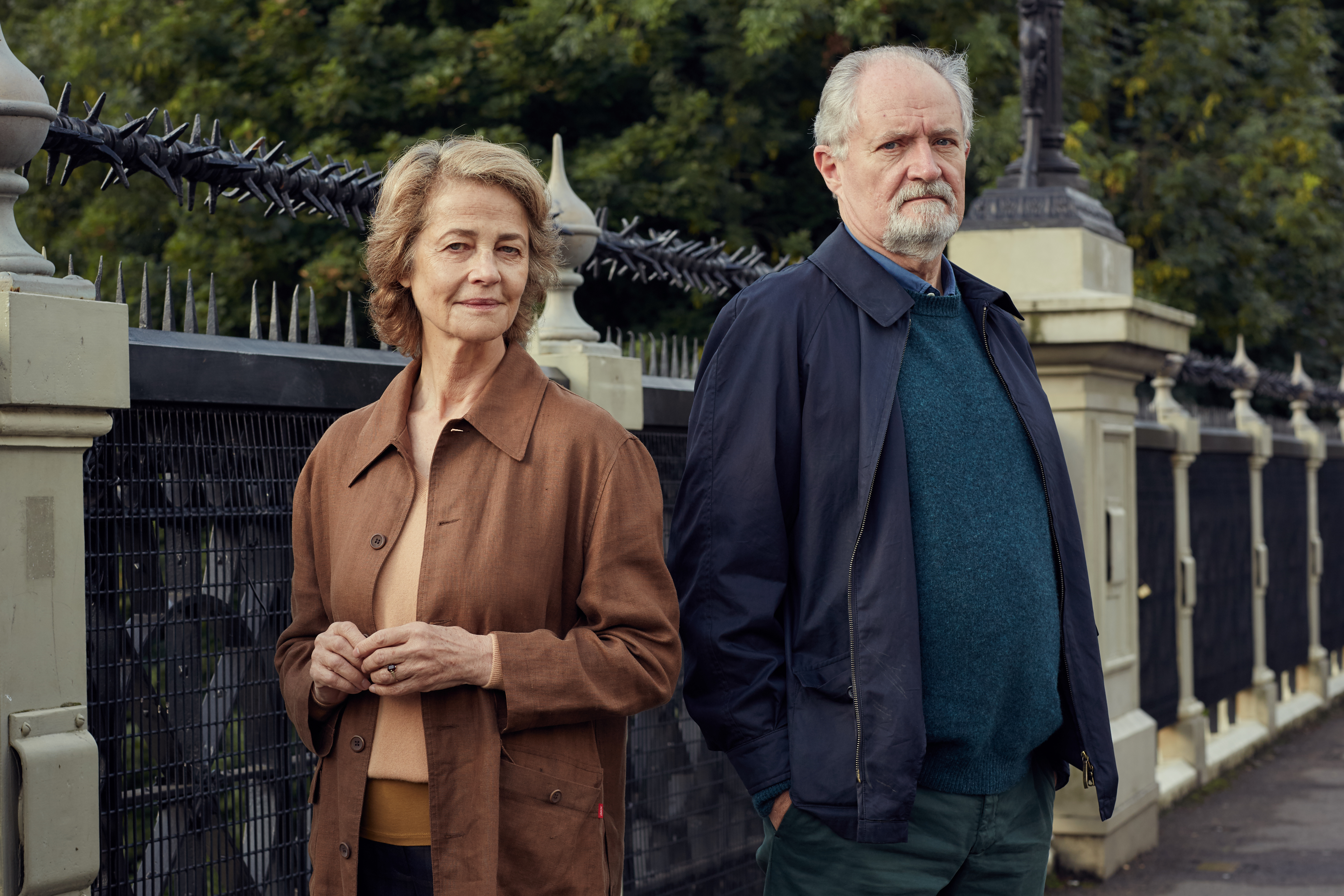 The Sense of an Ending is a new film from The Lunchbox director Ritesh Batra which opens at the IFI on the 14th of April 2017.

It’s the story of a man played by Jim Broadbent who receives a letter which forces him to plunge deep into his memories and reconnect with former flame Charlotte Rampling. The film was adapted from the 2011 novel by Julian Barnes which won the Booker Prize for Fiction that year.

The celebrate the arrival of The Sense of an Ending at the IFI, we’ve got copies of the book to give away! All you have to do to be in with a chance of winning is answer the question below and fill in your details.

Terms and conditions apply, this competition closes on the 18th of April 2017. Winners will be notified via email after that date.