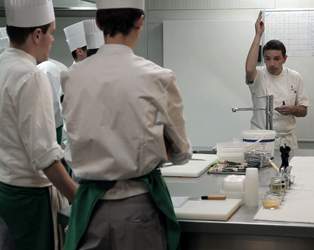 Win FREE tickets to Step Up To The Plate!

To celebrate this film screening on Thursday, November 22nd (20.40) as part of the IFI French Film Festival, we’re delighted to offer a pair of tickets to one lucky winner! Simply answer the question below and submit your entry by midday on Wednesday, November 21st 2012. We’ll contact the winner shortly after.

Competition closes at 12 midday on Wednesday, November 21st 2012. The winner will be emailed shortly after.