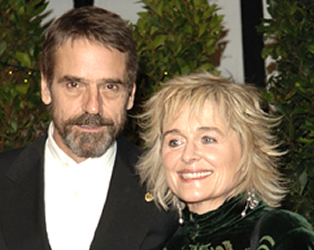 Win FREE tickets to a screening of Waterland with very special guests Jeremy Irons and Sinéad Cusack at the IFI on Saturday, September 1st at 8pm!

Waterland was the first film publicly screened at the IFI in its new home on Eustace Street in 1992 and we’re delighted to be able to recreate the moment by showing it as the first film in this celebratory season. The screening will be followed by a Q&A with Irons and Cusack hosted by Paul Lynch.

Simply answer the question below and submit your details before 5pm today, Friday August 31st 2012.