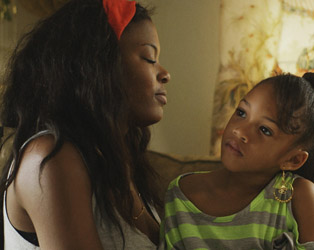 Win a pair of tickets to the Irish Premiere of MEMPHIS

Memphis stars Willis Earl Beal, an artist, poet and musician making mesmerising, genre hopping albums which heavily reference the blues, soul and hip hop. He makes a captivating, enigmatic acting debut in Memphis playing a musician wandering the city of the title and questioning his worth, encountering preachers, hustlers, music legends, bothersome kids and beautiful women, while the record company are pressurising him to make a new album.

The IFI is delighted to present the Irish premiere of Memphis (March 25th, 18.30), which recently had its world premiere at the Sundance Film Festival. To celebrate, we have five pairs of tickets to give away for the screening. To win a pair of tickets, just submit your details below before Monday, March 24th 2014.

MEMPHIS // a film by tim sutton // TRAILER from v r on Vimeo.

Competition closes on Monday, March 24th 2014 and the winners will be contacted shortly after. (See IFI Terms and Conditions regarding prizes and competitions.)