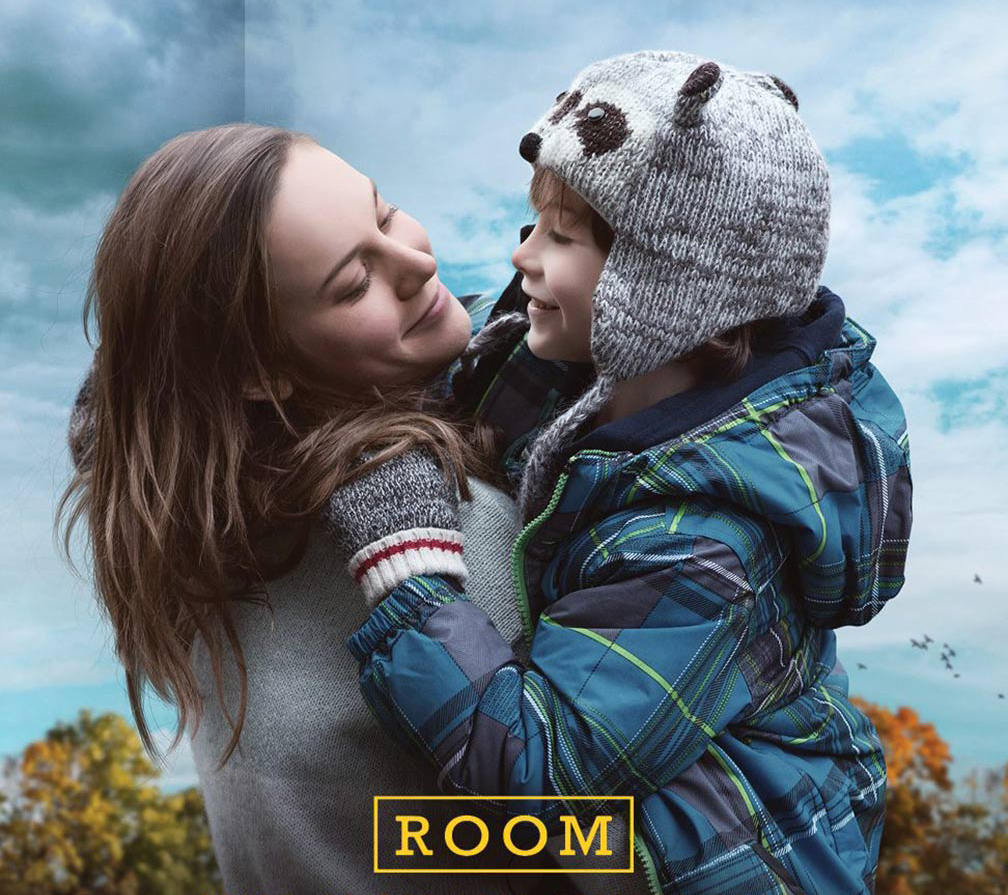 Room is opening at the IFI this Friday January 15th with an exclusive post screening Q&A with the director Lenny Abrahamson. Room has garnered awards including Best Actress in a Drama at the Golden Globes. To celebrate the film’s release this Friday we are delighted to be giving away a great set of goodies to one lucky winner. To be in with a chance of winning a copy of the novel on which Room is based, the soundtrack to Room, a poster & a DVD bundle which includes The Imitation Game, Blue Valentine & Rush. Closing date Friday 15th Jan at 5pm.

Who won the Golden Globe for Best Actress for her role in Room this year?

Competition closes at 5pm Friday, January 15th, 2016. The winners will be contacted by email shortly after. (See IFI Terms and Conditions regarding prizes and competitions.)