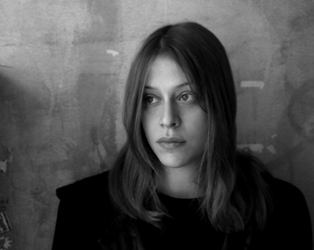 As has become tradition in the IFI French Film Festival, this year’s programme includes a selection of work from first-time filmmakers whose strong debuts point to new and exciting directions in French cinema.

This strand is part of the 2012 IFI French Film Festival.