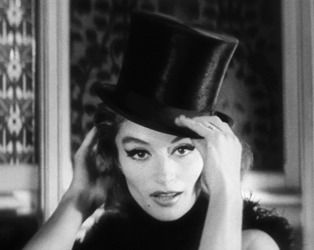 After the original negative of Lola was destroyed in a fire, an inter-negative was produced under the supervision of cinematographer Raoul Coutard, alongside the director’s wife, Agnès Varda. In 2012, a full restoration took place in Los Angeles, conducted by Technicolor and Groupama along with Demy and Varda’s son, Mathieu Demy.

Documenteur was restored under the supervision of Agnès Varda during the shooting of Americano, Mathieu Demy’s feature debut, which includes sequences from Documenteur as flashbacks.