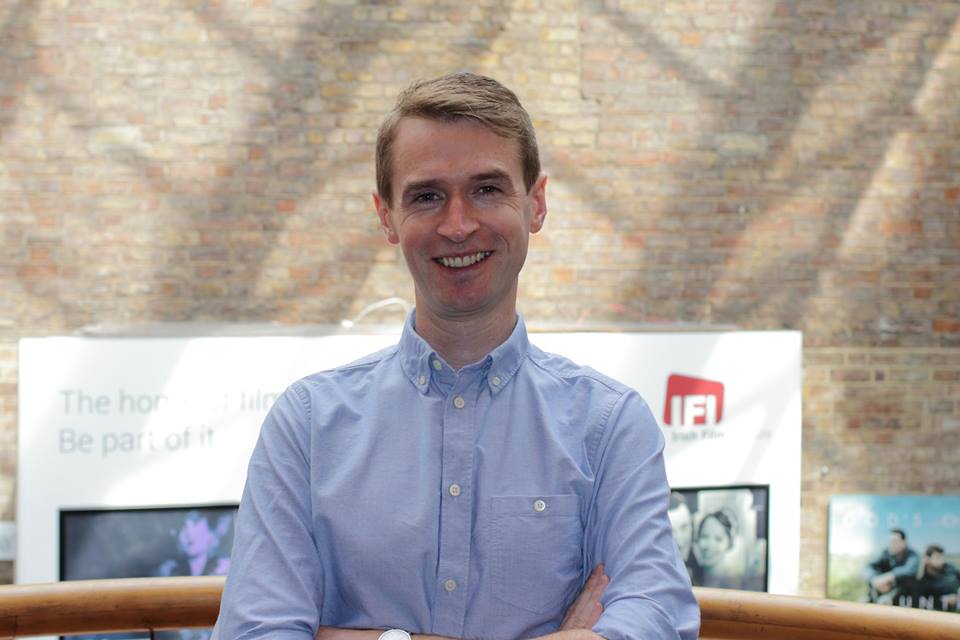 Our head of Cinema Programming David O’Mahony reports from the Toronto International Film Festival 2017. Here’s how he’s getting on halfway through the packed programme.

The Toronto International Film Festival (TIFF) has grown in recent years, along with the Venice Film Festival which takes place the week prior, to become the dominant launching pad for awards season, which traditionally culminates with the Oscars in late February. Distributors are increasingly using TIFF, with its more laid-back, unglamorous and audience friendly ethos to roadtest their prestige titles and Oscar hopefuls. Perhaps the pressure cooker atmosphere of Cannes has become too intimidating but, in any case, it’s likely that a significant portion of next year’s Oscar winners will bow at Toronto (unless Dunkirk lingers long enough in the Academy voter’s memories).

This is my first time to attend TIFF and I can attest to the ease of accessing films, relative to the endless queuing at Cannes, facilitated by fewer, more centralised venues and a streamlined accreditation system. Special mention must be given to the sterling efforts of the swarms of festival volunteers, shepherding throngs of people with the grace of synchronised swimmers, adding immensely to the seamless nature of the event.

Figuring out my daily screening schedule is a challenge. This is is what’s showing today! @IFI_Dub @TIFF_NET pic.twitter.com/H6RJKaTCkx

There is, to sound a patriotic note at the outset, a strong Irish contingent at TIFF with the latest from Rebecca Daly, Good Favour, representing another intriguing offering from this director. A teenage stranger, wounded and emaciated, emerges from the woods and is accepted by a devoutly Christian community. The children of the village believe he is imbued with supernatural powers yet Daly keeps her intentions ambiguous and the film operates both as a murky psychological drama and a religious allegory.

Kissing Candice is a visually striking debut from Aoife McArdle who has assayed the transition from directing stylish music videos to a feature film with aplomb. A gritty tale of young love against a backdrop of urban criminality, the film shows much promise.

I won’t dwell too long over the aforementioned Oscar contenders in the line-up as much will be written about them in the coming months, and my purpose here is to shed light on some of the interesting smaller films screenings at TIFF that will hopefully show up at the IFI at some point in the future, the vagaries of distribution allowing. That said, I can offer the following capsule comments:

The Shape of Water
Guillermo del Toro’s unquestionably gorgeous adult fantasy tale of a mute aquarium cleaner’s clandestine love affair with a humanoid Amazonian sea monster (that looks a lot like the Creature from the Black Lagoon) left me wanting a little more, especially from this director. I must confess to being in a minority as audiences over here are going weak at the knees, and its recent victory at Venice, where it was given the top prize, won’t hurt its awards campaign one bit, but it’s theme of love knowing no boundaries is familiar at best, and the scenario is essentially a retooled E.T. For all that, the cast, especially Sally Hawkins, are uniformly delightful and the production design is a marvel to behold.

The Current War
The race for marketable electricity is recounted in this period piece starring Benedict Cumberbatch as Thomas Edison and Michael Shannon as his rival George Westinghouse. Nicholas Hoult plays Nikola Tesla, but he is unable to touch David Bowie’s singular interpretation of Tesla in Christopher Nolan’s undervalued The Prestige.

Downsizing
Intriguing satirical work from the great Alexander Payne, with a nifty high concept premise where people in the not-too-distant future are invited to dramatically reduce their carbon footprint through a newfangled process of miniaturisation. It’s far too long in its current form though, and I hope a stern editor is let loose on it with a scissors before release.

Suburbicon
This is exactly what it feels like, a dusted-off script by the Coens written in the 1980s (which must have formed the foundation for Fargo, given the similarities on display), with a more contemporary race-relations subplot grafted onto it by director George Clooney. It works reasonably well for the most part, but can’t sustain the tension to the last act.

Which brings me to Darren Aronofksy’s mother!, which opens at the IFI this Friday, September 15th. A couple’s all-too-perfect idyll is shattered by the unexpected arrival of a stranger and his wife in this incredibly heightened, surreal and confrontational piece of work, a film that – to re-use an overworked phrase – demands to be seen with an audience on the big screen. Jennifer Lawrence is putting the finishing touches to restoring the family home of her poet husband (Javier Bardem) when a man (Ed Harris) and his wife (Michelle Pfeiffer) show up (the characters remain nameless throughout), and are welcomed to stay, much to Lawrence’s chagrin. What begins as an unsettling chamber piece escalates into a truly chaotic nightmare. The film is a fraught, anxious, technically astonishing fever-dream that just about accommodates every meaning you can throw at it.

The astonishing Mother! will require some thought and further viewings. What a way to start day 3 @TIFF_NET @IFI_Dub pic.twitter.com/SYsxaiPRGh

Foxtrot, Samuel Maoz’s highly anticipated second feature, more than delivered on the promise of his début, the claustrophobic 2009 war drama Lebanon. The first act of this new film is confined to one space, the well-appointed apartment of stunned parents who have just been given the awful news of their sons’ death at a border shooting incident. The unfeeling bureaucracy of the officials who deliver the news is chillingly portrayed. Fate intervenes in unexpected ways and the canvas broadens considerably in Maoz’s cruel, brilliant drama that is at home to a streak of mordantly absurd humour. His confidence with camera movement and composition reveals a true cinematic sensibility.

Sweet Country
Warwick Thornton’s period outback western is a similarly delayed sophomore feature after his memorable debut, Samson and Delilah (2009). Sam Neill plays Fred, a devout Christian rancher with a paternal relationship with his Aboriginal workers. But when Sam, his right-hand man kills a sadistic new rancher and goes on the run into the outback, Fred is forced to join a posse to bring him to book. Beautifully shot and directed, the film simmers with a quiet anger and is one of the strongest films at TIFF thus far

More to come in the next instalment…