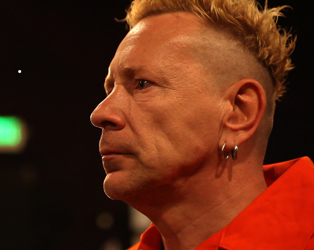 On the same weekend as John Lydon’s Public Image Limited returns to Dublin, both he and his work come under the spotlight in director Tabbert Fiiller’s examination of a band that, while not as seismic in their cultural impact as the Sex Pistols, is perhaps more worthy of serious consideration in terms of the calibre of their output and its expression of and relationship to Lydon’s restless and inventive musical nature.

While the focus here is on the music and its influence as figures such as Thurston Moore pay their respects, PiL is to Lydon as The Fall was to Mark E. Smith, and so inevitably the film takes on elements of a study of Lydon himself: iconoclastic, abrasive, unforgiving, and as endlessly compelling and unique within the industry as the music he has produced over his career.