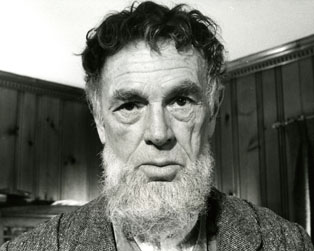 This 40th anniversary screening was followed by a Q&A with director Tony Luraschi and Assistant Director Barry Blackmore.

When a disillusioned Vietnam veteran of Irish descent (Craig Wasson) listens to stories about the fight for Irish Freedom told by his nostalgic and patriotic grandfather (Sterling Hayden), he comes to Northern Ireland to join the Provisional IRA.  However, he soon becomes disenchanted with the landscape as he himself falls victim to brutality of both the IRA and the British Army.

Drawn, like many other non-Irish directors to the inherent drama of modern Irish history and Northern Ireland in particular, Italian-American Tony Luraschi came to Ireland in the late 1970s to seriously examine the Northern Irish situation. Filming in Dublin’s Ringsend (standing in for Belfast as it would do again often), and drawing together an impressive cast including Niall Tóibín, T.P. McKenna, Niall O’Brien and Patricia Quinn, he attempted to create a realistic Troubles narrative and an even-handed depiction of both sides of the conflict.