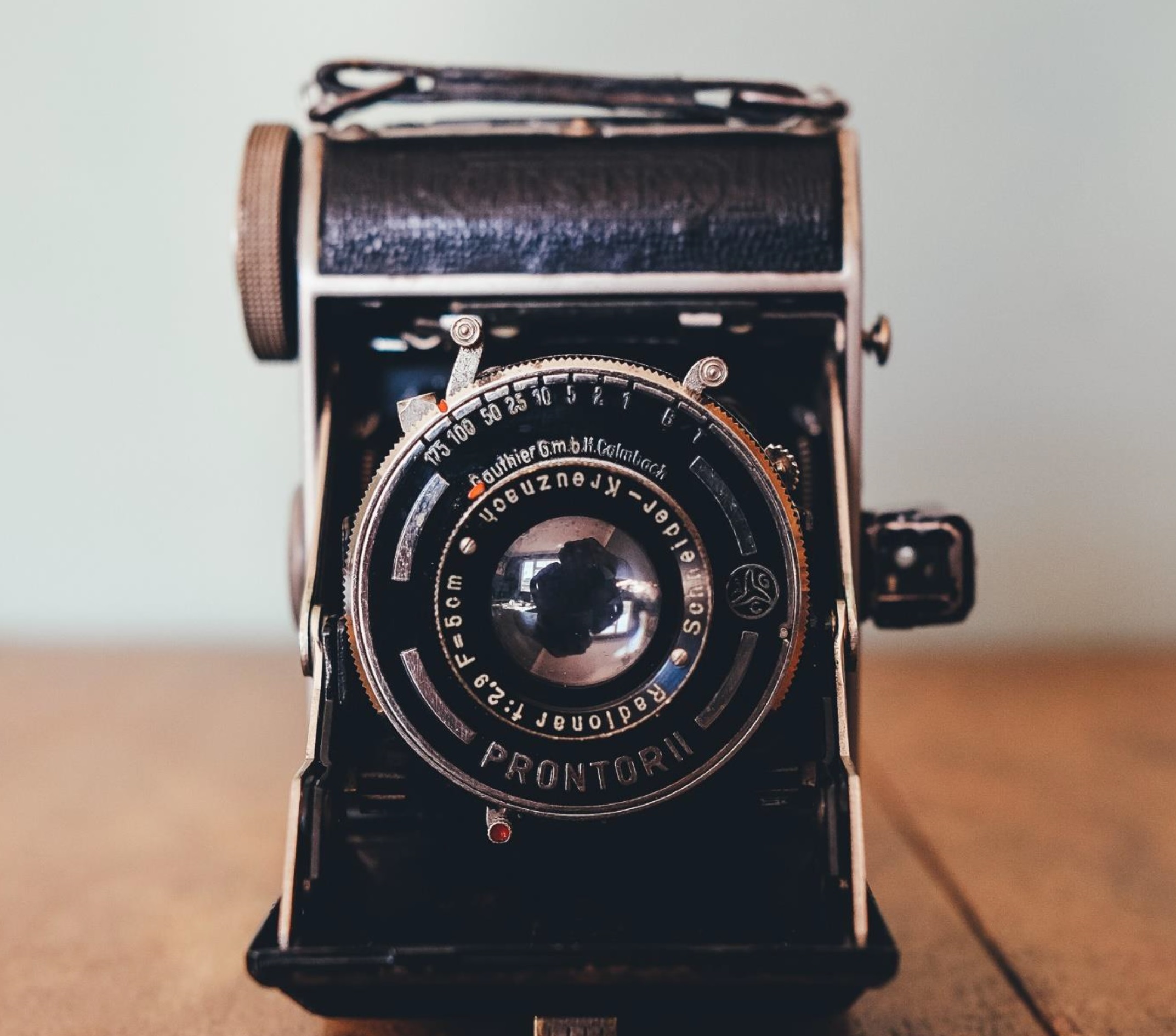 THE NATIONAL MOVING IMAGE SURVEY REPORT LAUNCHES AT THE IFI

April 19th 2018: The National Moving Image Survey Report, a detailed picture of Ireland’s rich film and video heritage collections, was today launched at the Irish Film Institute (IFI). This hugely significant document gives a unique insight into the quantity, quality and content of moving image collections held by individuals and organisations across the country. As a result of the survey, a database of over 26,000 culturally valuable film and videotapes from 1910 to the present day has been compiled.

Originally commissioned in July 2016 by the Film Heritage Advisory Group with funding from the Department of Heritage, Culture and the Gaeltacht, and conducted by specialist audio-visual consultants Moving Media, the National Moving Image Survey sought submissions from individuals and organisations across the country, including national cultural institutions, Government agencies, museums, libraries, and galleries, detailing their moving image collections in order to help inform a national preservation and access strategy in line with current EU recommendations.

In total, 26,282 audio-visual items were surveyed across 53 collections, the majority of which are considered unique and of cultural heritage value. Over 18,300 videotapes were catalogued, accounting for almost 70% of the total items, with 6,732 digital files and 1,250 film reels also recorded.

Speaking at the launch of the report, Kasandra O’Connell, Head of the IFI Irish Film Archive and Chair of the Film Heritage Advisory Group, said, ‘We are delighted to launch the results of this survey, the first of its kind undertaken in Ireland, as part of the European Year of Cultural Heritage. The survey has uncovered the extent of AV collections held in non-specialist collections around the country, and its findings and recommendations will inform the creation of a national policy to help preserve these important cultural artefacts.’

The survey has identified the scale of the challenge of preservation in Ireland: over 88% of respondents do not have any catalogue that describes the collection; just 5% of custodians have formal training in the specialist care of audiovisual media, with most being self-taught; 75% of collections do not have a preservation plan in place; and most collections are not stored in conditions conducive to preserving film material.

Commenting on the significance of the survey, Lenny Abrahamson, IFI Board Member and the Oscar-nominated director of Room, added, ‘It is so important that we preserve the precious archive of material detailed in this illuminating and thorough report. These are irreplaceable resources which allow us access to our recent history in that uniquely direct way that only AV material affords. I’m delighted that efforts are underway to use this report as the basis of a proper national strategy for preservation.’

The report makes a number of recommendations including the development of a nationally coordinated approach to preservation, in line with European programmes; the standardisation of audio-visual metadata to facilitate effective Europe-wide distribution and interoperability; the delivery of funding to assist organisations in preservation work; and the development of service centres for any organisations with insufficient technical capabilities.

Copies of the report are available online at www.ifi.ie/movingimagesurvey and from Kasandra O’Connell at koconnell@irishfilm.ie.

For press queries, please contact Stephen Boylan at the IFI Press Office on 01-6795744 or at sboylan@irishfilm.ie.