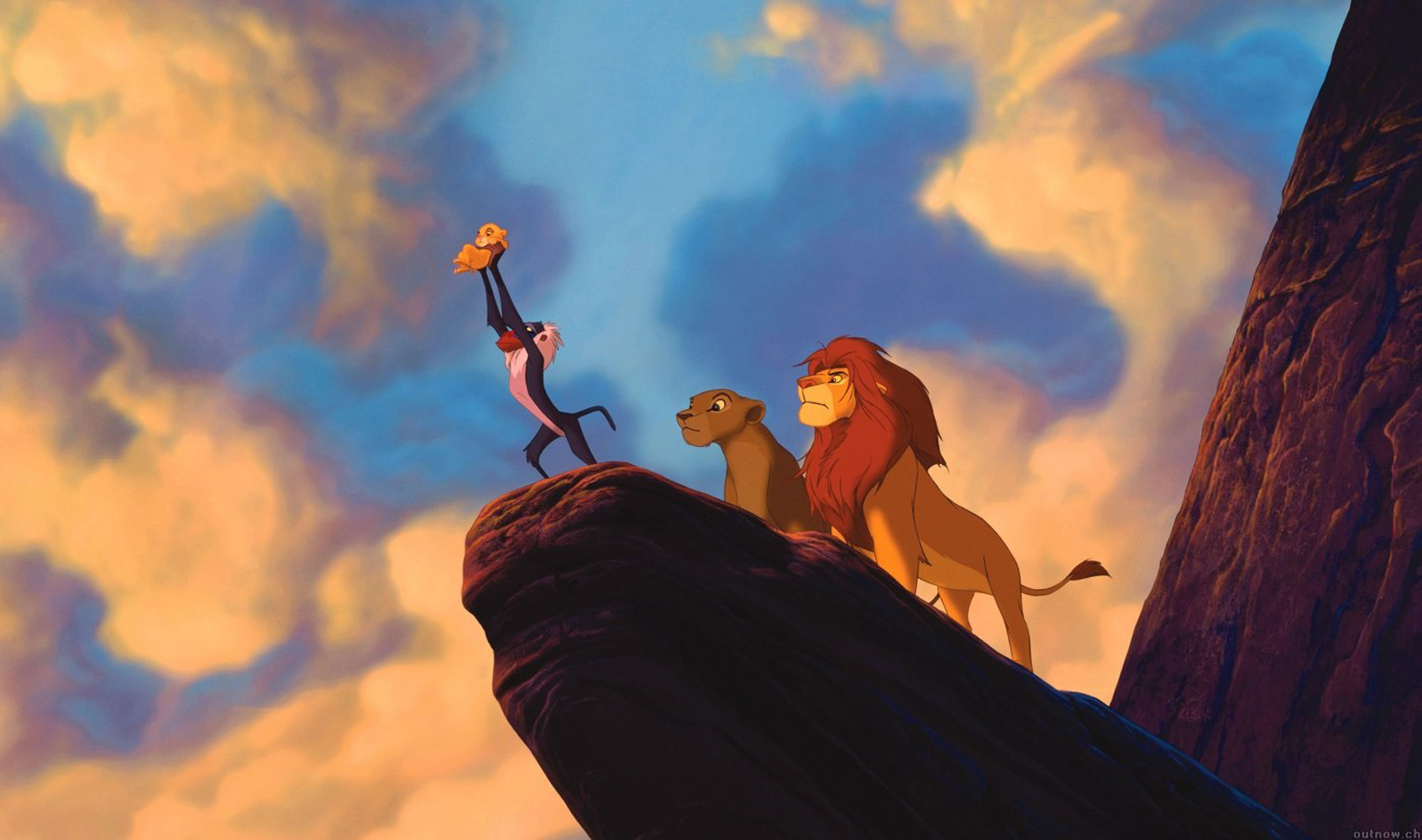 2016 celebrates William Shakespeare, the famous writer of over 37 plays and 134 poems.  To mark his 400th anniversary we are showing The Lion King as part of this years’ Family Festival. This popular animation is based on one of Shakespeare’s most famous plays. Don’t miss this classic tale of Simba the lion cub and his jealous uncle Scar on the big screen!

Also, join RTEjr’s Clara Murray before the film, as we sing our way through some of the hits, and find out some exciting Shakespeare facts in our pop-up Shakespeare corner!

If you would like to be in with a chance to win a family pass* to the screening, please answer the following question:

THE COMPETITION IS NOW CLOSED

Closing date Monday 20th June at 12.00pm. The winner will be contacted via email.