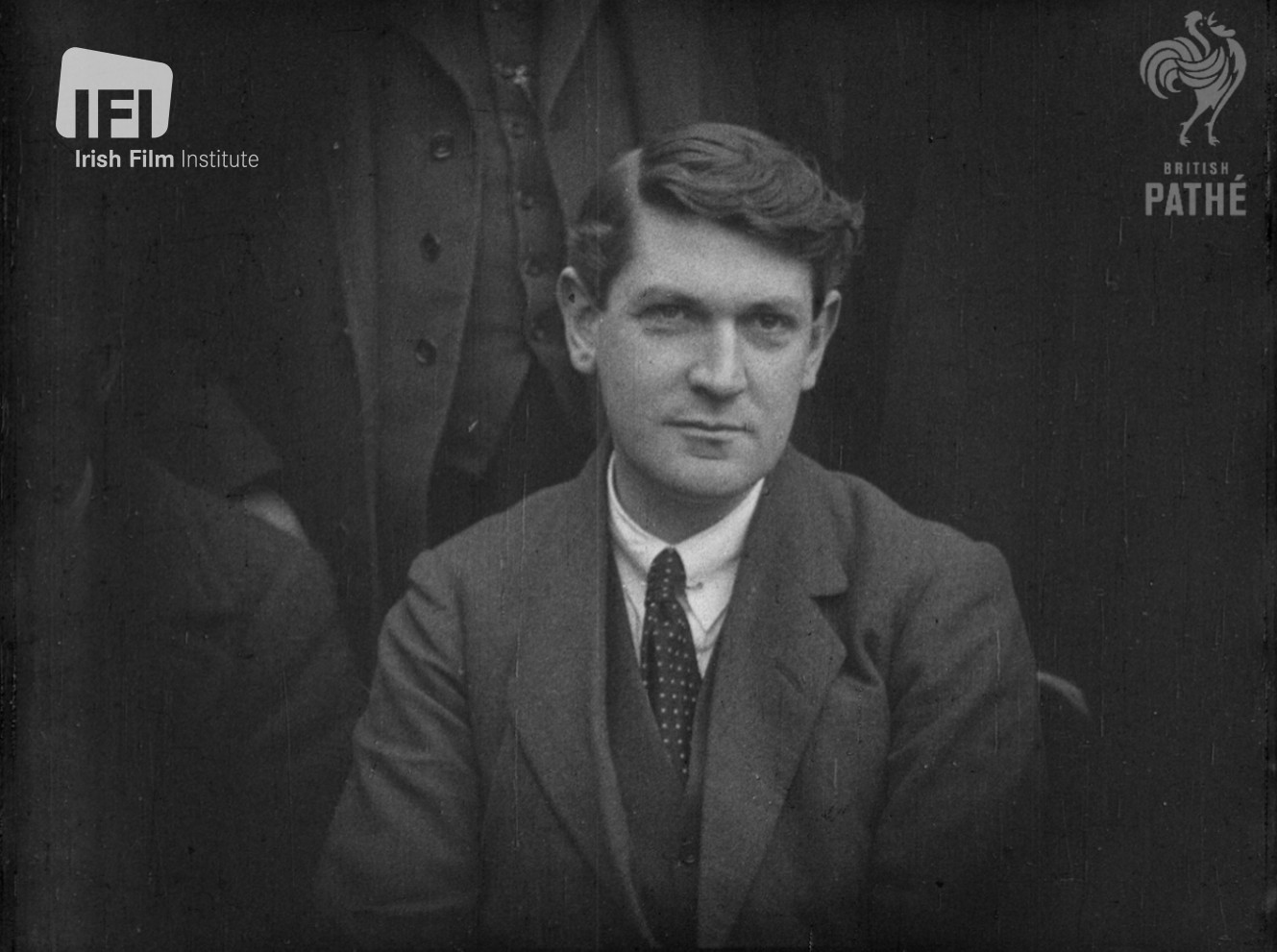 May 3rd 2018: The Irish Film Institute (IFI) is proud to announce the launch of the Irish Independence Film Collection, a culturally significant collection of Irish newsreel material from the period 1900-1930. The films, numbering over 150 in total, provide a fascinating and unparalleled look at life in Ireland as it entered one of the most turbulent periods in its history.

The Collection can be viewed for free worldwide on the IFI’s online platform, the IFI Player, and via the free IFI Player suite of apps developed by Irish tech company Axonista, available to download from Google Play, the App store, Amazon TV, Android TV and Roku.

Ireland’s lack of indigenous filmmaking during a period which included the Easter Rising, War of Independence and the Civil War meant the only footage of these pivotal events was held abroad, many not being available to the public since their initial distribution throughout cinemas 100 years ago. As part of the Centenary of Commemoration, the Irish Film Institute received funding from the Department of Culture, Heritage and the Gaeltacht to repatriate carefully selected newsreels from the British Pathé and British Film Institute archives, meticulously creating HD digital copies from the original fragile nitrate film prints in order to safeguard and centralise them in Ireland for the first time.

Footage held as part of the Collection includes Irish crowds welcoming Countess Constance Markievicz home after her release from prison, the visits of Queen Victoria to Dublin in 1900 and King George V and Queen Mary in 1911, Éamon de Valera visiting Boston in 1919, the funeral of Terence MacSwiney in Cork in 1920, Michael Collins addressing a huge crowd following the signing of the Treaty, the funeral procession of Arthur Griffith in Dublin, and the shelling of the Four Courts by the Irish Free State Army.

Speaking at the launch of the Collection at the IFI, Minister for the Irish language, Gaeltacht, and the Islands Joe McHugh TD, said, ‘Much of the footage being revealed here today has not been accessible or seen in public since its initial distribution and broadcast in cinemas a century ago. These hidden gems and rare glimpses into life during some of the most historic and turbulent times on our island’s history are now being repatriated, preserved and re-published for us all to share. We owe an enormous debt of gratitude to all those involved in progressing this project to date and we wish them well in their endeavours in completing the final phase of the work to complete the project.’

Not only was the original material itself in urgent need of restoration, the catalogue information attached to the newsreels required substantial updating and annotating. A panel of experts including Lar Joye, formerly of the National Museum of Ireland, and Ciara Chambers, Lecturer in Contemporary Media and Film of University College Cork, were brought on board to help in this crucial process.

Commenting on the importance of the Irish Independence Film Collection, IFI Director Ross Keane added, ‘This Collection relates to one of the most pivotal periods in Irish history, and it was critically important for us to bring this material back home, gathering it all together in the one place and sharing it with the world, free of charge, on the IFI Player. The value of this moving image material cannot be overstated.’

The IFI Player app has also been substantially updated to coincide with the release of the Collection and will feature specially curated playlists alongside a timeline in order to add context and guide the viewer through this pivotal time in Irish history. Speaking about Axonista’s work on the IFI Player, the company’s CEO Claire McHugh commented, ‘The addition of the timeline function adds a new level of personalisation and context to the viewing experience. It enables to viewer to dip in and out of history, or view historic events in the order they unfolded.’

The 155 films in the Irish Independence Film Collection are now available to the public, free of charge, through the IFI’s online platform, the IFI Player, and via the free IFI Player suite of apps developed by Irish tech company Axonista, and available to download from Google Play, the App store, Amazon TV, Android TV and Roku.