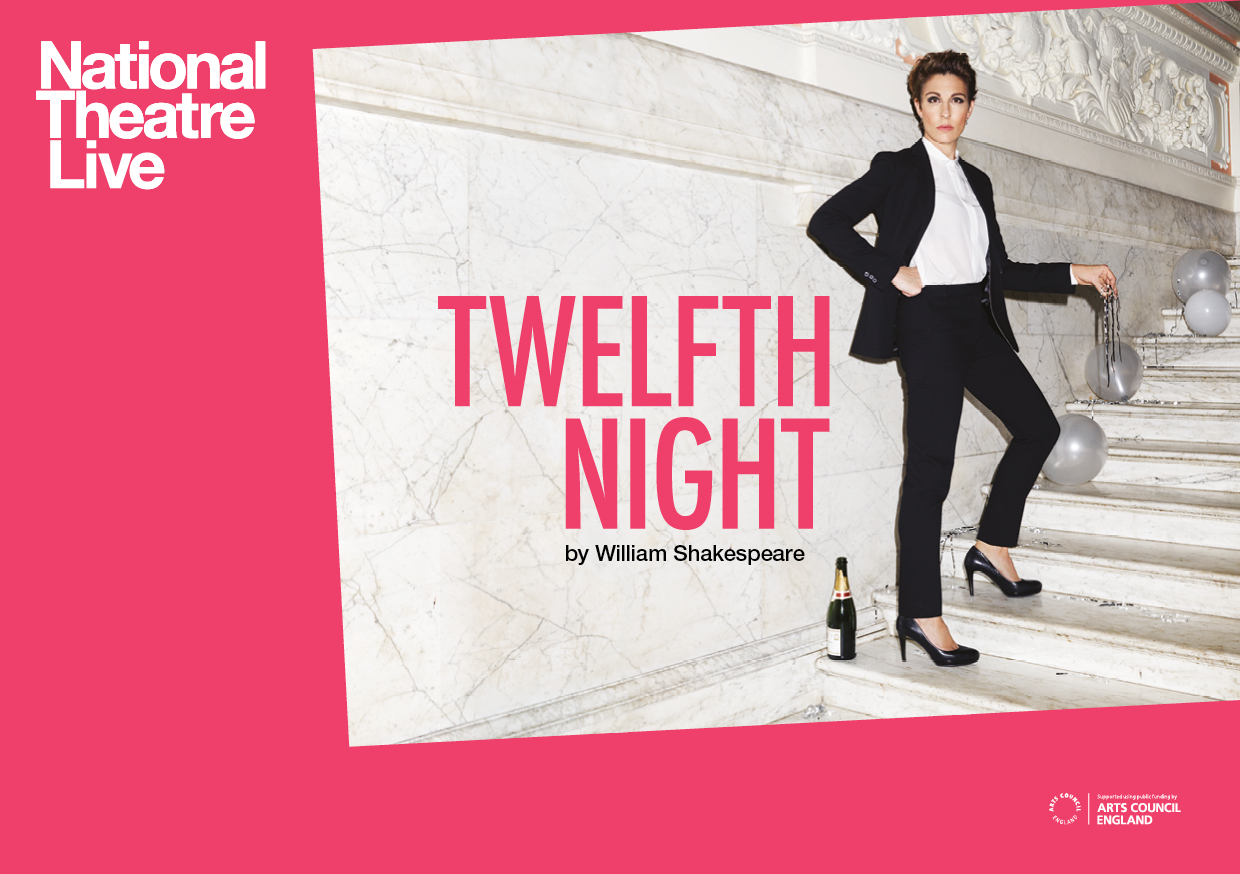 THE IFI CONTINUES ITS SERIES OF NATIONAL THEATRE LIVE SCREENINGS IN APRIL, MAY AND JULY

March 22nd 2017: The Irish Film Institute (IFI) continues its commitment to wider access to the arts by announcing National Theatre Live event screenings of Simon Godwin’s production of Twelfth Night on April 6th, the James Macdonald-directed production of Who’s Afraid of Virginia Woolf? on May 18th, and Marianne Elliott’s Angels in America on July 20th and 27th.

Starring Imelda Staunton (Vera Drake, Gypsy) and Conleth Hill (Game of Thrones, The Producers), Who’s Afraid of Virgina Woolf? centres on an American college campus where Martha, much to her husband George’s displeasure, has invited the new professor and his wife to their home for some after-party drinks. As the alcohol flows and dawn approaches, the young couple are drawn into George and Martha’s toxic games until the evening reaches its climax in a moment of devastating truth-telling. A brilliant production featuring four blistering performances.