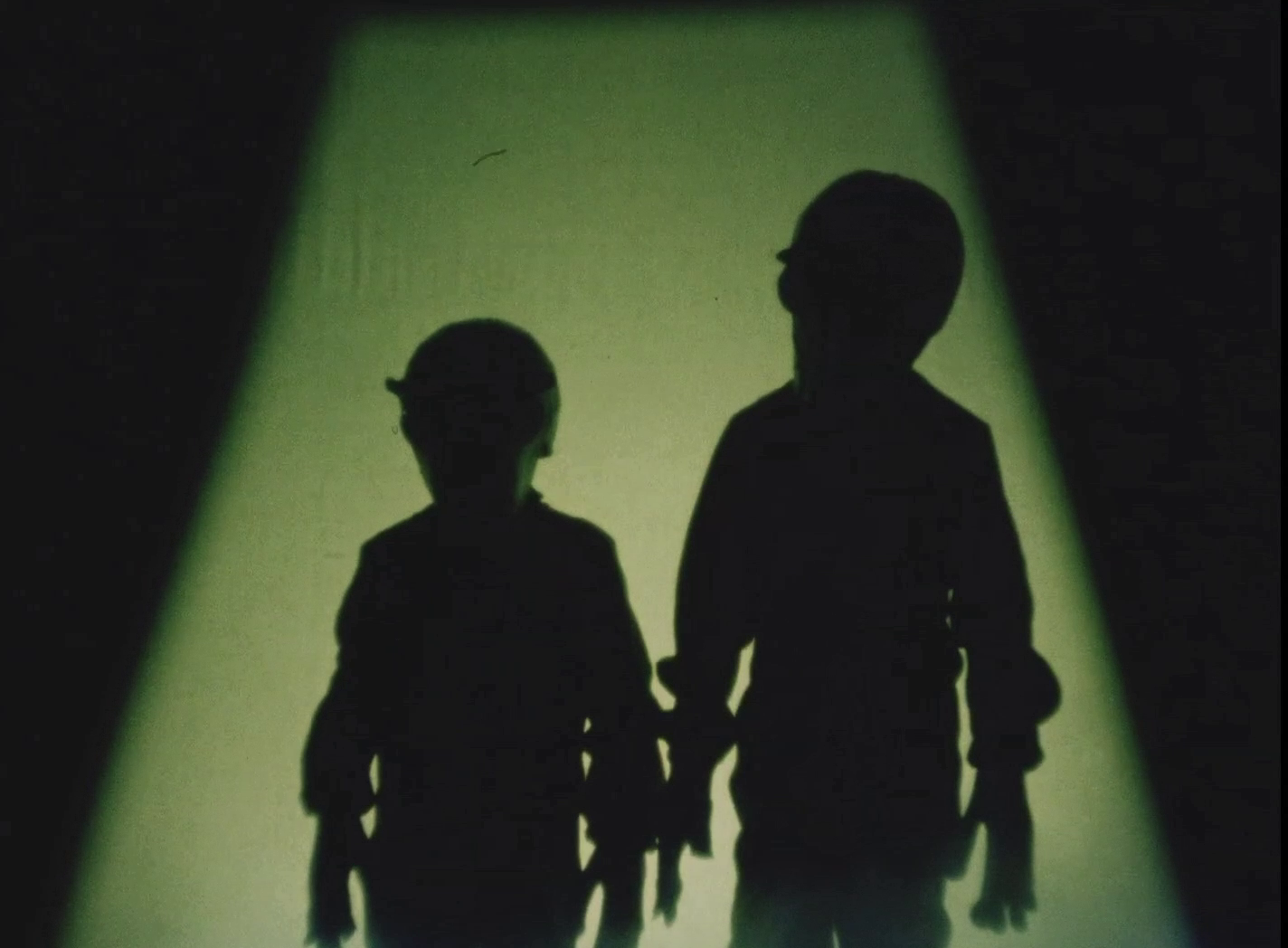 THE FILMS OF ROY SPENCE COME TO THE IFI PLAYER

July 11th 2018: The IFI is proud to announce that the work of Northern Irish filmmaker Roy Spence is now available to view for free on the IFI Player. For the past fifty years, Spence has been active on the outermost periphery of the Irish film industry, and this collection, numbering 22 films in total, showcases the very best of Spence’s iconic fantasy, horror, science-fiction and documentary work.

The collection is now available to the public, free of charge, through the IFI’s online platform, the IFI Player, and via the free IFI Player suite of apps developed by Irish tech company Axonista, and available to download from Google Play, the App store, Amazon TV, Android TV and Roku.

Born in County Down in 1944, Roy Spence and his twin brother, Noel, became fans of the American science-fiction B-movies of the 1950s and of the work of directors such as Ed Wood, Jack Arnold, William Castle, and Roger Corman. The pair spent their youth at their local cinemas, in particular the Tudor Cinema in Bangor, and thus began their filmmaking journey with Roy as director and special effects creator, and Noel acting as distributor.

As Northern Ireland descended into the Troubles of the 1970s, Spence built his house and private film studio hidden from public view, surrounded by his collection of antique Wurlitzer jukeboxes. His work was distributed mainly via small film clubs and regional and national film circuits, and it often appeared in Movie Maker, a popular magazine dedicated to small and medium gauge filmmaking. While Spence has never had his work theatrically released, the two brothers opened two cinemas, the Tudor and the Excelsior, both in Comber, each becoming destinations for cinephiles across the world.

The films are preserved in the IFI Irish Film Archive, and included in the collection are: The Tomb of Frankenstein, in which strange old hermit uses witchcraft to give life to the dead Frankenstein monster; two children encounter a giant robot while playing on the beach in The Drumlin; inspired by the American horror films from the late 1950s, Keep Watching the Skies focuses on a teenager and his girlfriend who manage to convince the police of the existence of an all-consuming creature; Specimens, which finds a stranded alien on a mission awoken during a quarry excavation; and Attack of the Saucer People, which finds a group of amateur filmmakers inadvertently filming an actual Alien spaceship.

Among the documentary films available for viewing are: Dots, Whips and Cobwebs, showcasing the work of three prominent Carrickmacross lace makers; Tommy Orr, Blacksmith which looks at the work of County Down blacksmith carrying on a family tradition; Maidens in Distress, centring on a trip by ferryboat to the Maidens lighthouse to deliver essential supplies to the lighthouse crew; and Along the Milky Way, a comical look at the life cycle of a school milk bottle.

The Roy Spence Collection is now available to the public, free of charge, through the IFI’s online platform, the IFI Player, and via the free IFI Player suite of apps developed by Irish tech company Axonista, and available to download from Google Play, the App store, Amazon TV, Android TV and Roku.