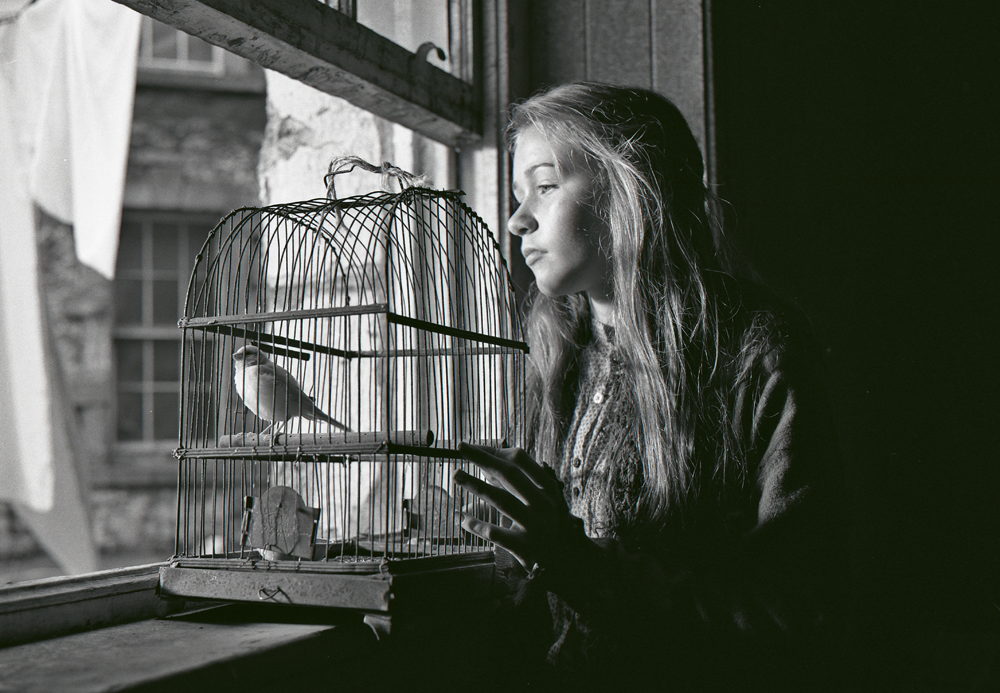 THE CHERISHING BY DAVE TYNAN – THE AFTER ’16 COLLECTION

The Cherishing is one of the nine collected shorts. It’s about the opening strains of the Easter Rising in 1916, and the fallout for the local people on the ground… and the sweet shops. Here director Dave Tynan talks about the process of putting the short together.

In 1916 one in three Dubliners lived in the tenements. The script originated from reading about tenement life, the looting and the mixed feelings of Dubliners as the Rising began.

One hundred years on I felt a film created from these elements was an interesting way to explore The Rising. Working class Dubliners for the most part didn’t support the Rising. They were already in a war. The Cherishing is both a story about women getting left behind and a story about kids going after lollipops when they’re used to the worst diet in Europe. It felt like a story we could and should tell. 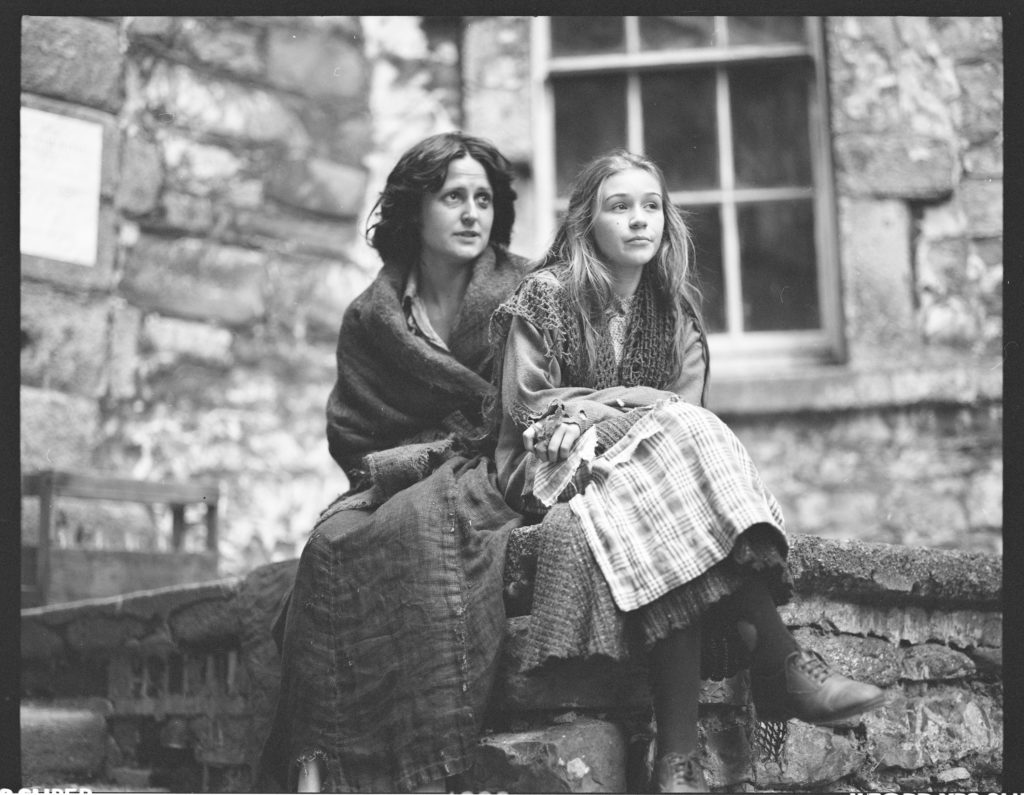 It was the finest cast I’ve ever had. The Film Board gave us their trust and a generous budget. It was still trickier than most shoots; as ever I’m in debt to my crew. My producer Dave Leahy did trojan work and I love JJ Rolfe’s luminous cinematography. If you do watch it, I’d ask you to full screen it.

I’m as proud of this film as any I’ve made so I’m delighted it’s now available on the IFI player.

Watch the full After ’16 Collection, including The Cherising, on the IFI Player site here.