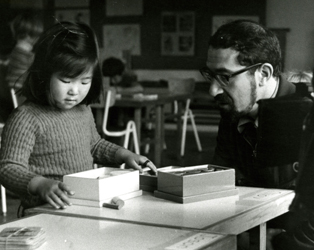 TALES FROM THE OSCARS – LOUIS MARCUS

Throughout January and February 2019, we present a selection of Irish shorts which have been nominated for and won Academy Awards for free as part of our Archive at Lunchtime programme on Monday, Wednesday and Saturday. In this special post, read some thoughts on the ceremony from Louis Marcus who was nominated for Best Documentary Short in 1974 for Páistí ag Obair (Children at Work) and Best Live Action short in 1976 for Conquest of Light.

In Hollywood, in the run-up to the Oscars, the Academy honours that year’s nominees with a round of dinners and events.  On both of my trips, in 1974 and 1976, I was the only non-American nominee in the shorts categories.  So the Academy kindly grouped my wife and me with the nominees for Best Foreign Feature.  In those days of minimal Irish film-making (one or two shorts a year), it was surreal to be a guest along with  Francois Truffaut at a dinner with Billy Wilder, George Cukor and John Schlesinger.

Early on our first visit, my wife and I were sitting alone at a reception where we clearly knew no one.  We were soon approached by an elderly couple, Gene and Iris Allen, who befriended us.  Gene, who had won his Oscar for My Fair Lady, was the art directors’ representative on the Academy Board, and later its President.  He and Iris entertained us in their home, brought us to private receptions and drove us to the Awards ceremonies.  Their warmth and generosity were the highlight of our visits. 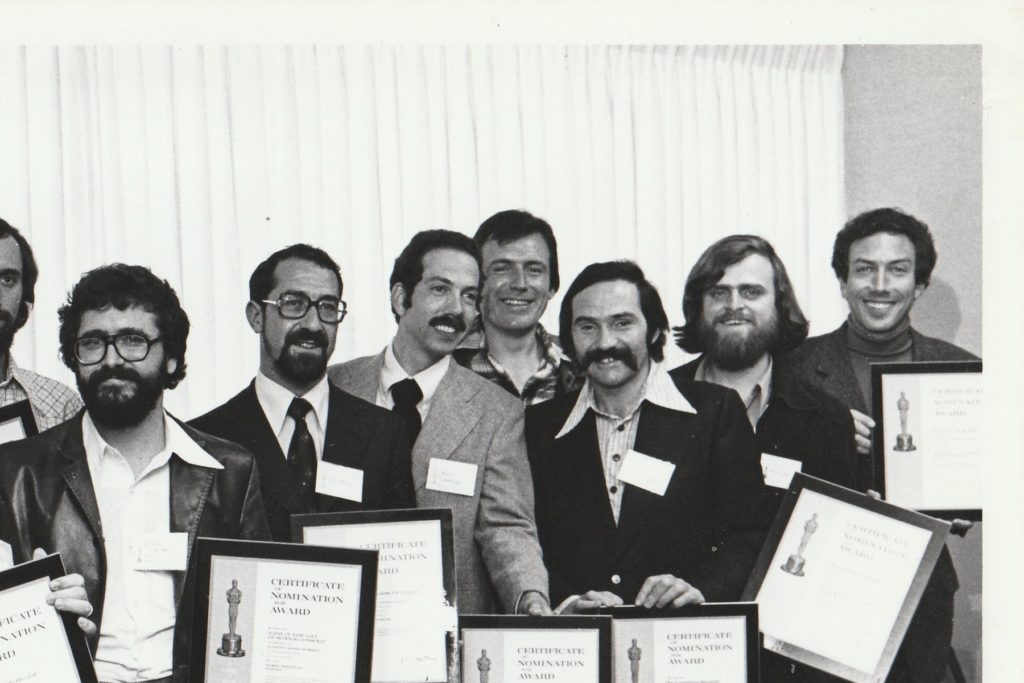 Of course, with that kind of entrée it was impossible not to engage in star-spotting.  One was literally rubbing shoulders with the gods and goddesses of film Olympus.  But there were poignant moments too.  One evening a raddled and bloated old woman was approaching, supported on either side by handsome gigolos.  With a shock I recognised Mae West.  Later came a hoary and stooped old man, clinging to the arm of a beautiful young redhead.  Groucho Marx!

The Oscar ceremonies themselves were naturally nerve-racking – at least until one knew that the award was going elsewhere.  Then it was possible to relax and wistfully enjoy the show.  And afterwards came the post-Oscars banquet, with statuettes glittering on many of the tables, but not alas on ours!

The annual Oscars ceremony is the Academy’s principle source of income, which funds   its archive, library, film conservation, study centres, student awards, and now a museum too.  Behind the surface glitz and glamour is a deeply serious film institution of which it was an honour to be elected a member.

Páistí ag Obair (Children at Work) and Conquest of Light both screen in January for free as part of our Archive at Lunchtime programme. Click here for more details.