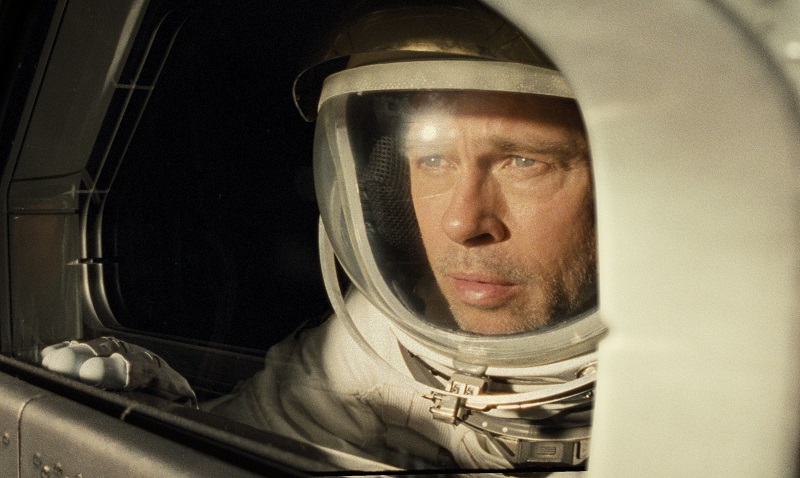 STEPHEN PORZIO ON THE VENICE 2019 LINEUP

In 2019, Stephen Porzio was chosen to represent Ireland at the Venice Film Festival through the 28 Times Cinema programme, which he applied for through the Irish Film Institute. Below, you can find his thoughts on the event’s line-up, ahead of the festival taking place from August 28 to September 7.

Venice Film Festival is less than a month away. Up until a week ago, I didn’t think it was possible to be more excited about the event. Then the festival line-up was announced. My anticipation sky-rocketed – with the programme reading to me like a cinephile’s paradise.

In competition at Venice are a number of filmmakers whose work I’ve been following for years. Ever since seeing The Yards as a teen, I’ve loved American director James Gray. It’s been a joy watching him transition from making gritty New York crime thrillers like Little Odessa and We Own the Night to beautiful epic dramas like The Immigrant and The Lost City of Z. It seems he’s expanding his reach even further with his latest Ad Astra, a sci-fi starring Brad Pitt as an astronaut travelling through space to find his father (Tommy Lee Jones) and unravel a mystery that threatens humanity.

I also adore Steven Soderbergh whose new film The Laundromat will too premiere at Venice. Centring on the Panama Papers scandal and starring Meryl Streep, Gary Oldman and Antonio Banderas, the picture sounds on paper like the Erin Brockovich and Traffic filmmaker’s return to more mainstream cinema following a period of experimentation. Soderbergh is constantly surprising so who knows.

Earlier this year I saw Columbian filmmaker Ciro Guerra’s Birds of Passage in the IFI. I was struck by his ability to tell a dramatic story while evoking the feel of an ethnographic film, immersing the viewer in his character’s environments through long lyrical, observational scenes. As such, I’m curious to see if he can do the same with an English language cast in Waiting for the Barbarians, an adaptation of the J.M. Coetzee’s novel featuring Johnny Depp, Mark Rylance and Robert Pattinson.

Also working outside his native tongue for the first time is Japanese writer-director Hirokazu Kore-eda (Shoplifters). His latest familial drama The Truth stars Catherine Deneuve, Juliette Binoche and Ethan Hawke and will open the festival.

Another auteur competing at Venice is Noah Baumbach. His latest Marriage Story stars Adam Driver and Scarlett Johansson as a married couple who begin divorce proceedings, re-visiting the topic of the writer-director’s 2005 breakthrough hit The Squid and the Whale. Meanwhile, also in competition is Todd Phillips’ Joker, a new take on the classic Batman villain. Supposedly inspired by Scorsese and featuring Joaquin Phoenix following in Jack Nicholson and Heath Ledger’s footsteps, the movie is the first of the superhero genre to land a prime spot at a major festival.

The above are just the films I’m highly anticipating from the festival’s main competition strand. Screening outside of competition is The King, a star-studded Shakespeare adaptation featuring the aforementioned Mendelsohn and Pattinson, alongside Timothée Chalamet and the movie’s co-writer Joel Edgerton. There’s also Seberg which sees Kristen Stewart play Breathless star Jean Seberg.  On top of these, Italian auteurs Paolo Sorrentino (Loro, The Great Beauty) and Stefano Sollima (Suburra, Sicario 2) will premiere episodes of their upcoming TV shows The New Pope and ZeroZeroZero. Meanwhile, Rialto – a Dublin set drama from writer Mark O’Halloran starring Tom Vaughn-Lawlor – will screen in the Orizzonti (Horizons) strand of the festival.

Most important though is the reason why I’ll be attending Venice. One of my responsibilities includes being part of the Official Jury of the Giornate Degli Autori programme, a strand that discovers and internationally promotes work from rising auteurs. I will be watching all the films in this category. Then, together with 27 other cinema lovers selected by 28 Times Cinema – one from each EU country – we will grant a prize to whichever movie we believe is the best of the selection. The exciting, diverse 11 titles in competition are below.

Those chosen by 28 Times Cinema will also get a chance to watch the films competing for the LUX Film Prize. This is another strand devoted to movies which raise awareness about some of Europe today’s main social and political issues. The three films in competition are again listed below.

It’s a dream come true to be selected to represent Ireland at such a prestigious event. Anyone interested in learning more about me and following my experiences in Venice can do so on Twitter @StephenPorzio. Meanwhile, stay tuned here and on the official 28 Times Cinema blog for other updates.