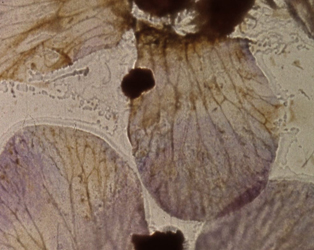 Stan Brakhage (1933-2003) is widely regarded as one of the most innovative filmmakers in the history of experimental cinema, who changed the way we see and think about film.

Brakhage made nearly 400 films in his 52-year-long career which include psychodramas, autobiographical films, Freudian trance
films, birth films, abstract films, and hand-painted films, ranging in duration from 9 seconds to over 4 hours.

In this illustrated talk, Suranjan Ganguly, Director of the Brakhage Centre and professor of Cinema Studies at the University of Colorado at Boulder, will provide an introductory overview, focusing on some of the key issues in Brakhage’s body of work.

The programme will feature nine films: