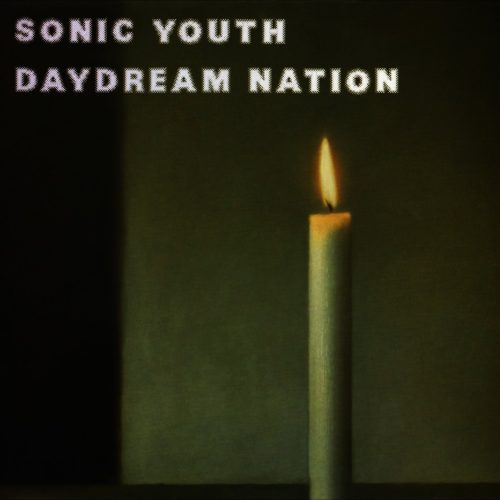 The IFI is delighted to welcome drummer Steve Shelley of iconic band Sonic Youth and acclaimed director Lance Bangs to the IFI on Saturday, March 2nd to celebrate the 30th anniversary of the release of Daydream Nation.

Over the course of their career, Sonic Youth created a body of work that arguably did more than any band since The Velvet Underground to explore the potential of rock music in blending the melodic with the abrasive. Despite their refusal to compromise on an experimental approach born of the New York No-Wave scene from which they emerged, the band soon came to critical and commercial success, in the process becoming hugely influential figures in alternative music.

The evening will include a programme of films related to the album, with excerpts from the Bangs-directed concert film along with Charles Atlas’s documentary Put Blood In The Music.

Tickets for this special event cost €16.