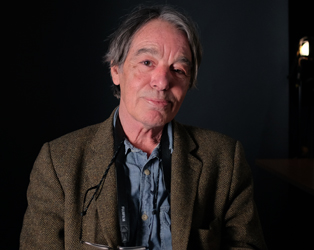 To coincide with the release of the first volume of the Loopline Collection to the IFI Player, the IFI is delighted to welcome filmmaker Sé Merry Doyle for a wide-ranging public interview, hosted by film archivist Eugene Finn.

Merry Doyle founded Loopline Film in 1982 and quickly established its reputation as one of the most important media production companies in Ireland. In its over thirty years, Loopline produced many acclaimed documentaries and TV series, and the first tranche of the collection on the IFI Player not only includes those, but also a trove of unseen material and outtakes that give an unparalleled look at the work of this pioneering filmmaker.

This special event will include a selection of clips drawn from the Loopline Collection.