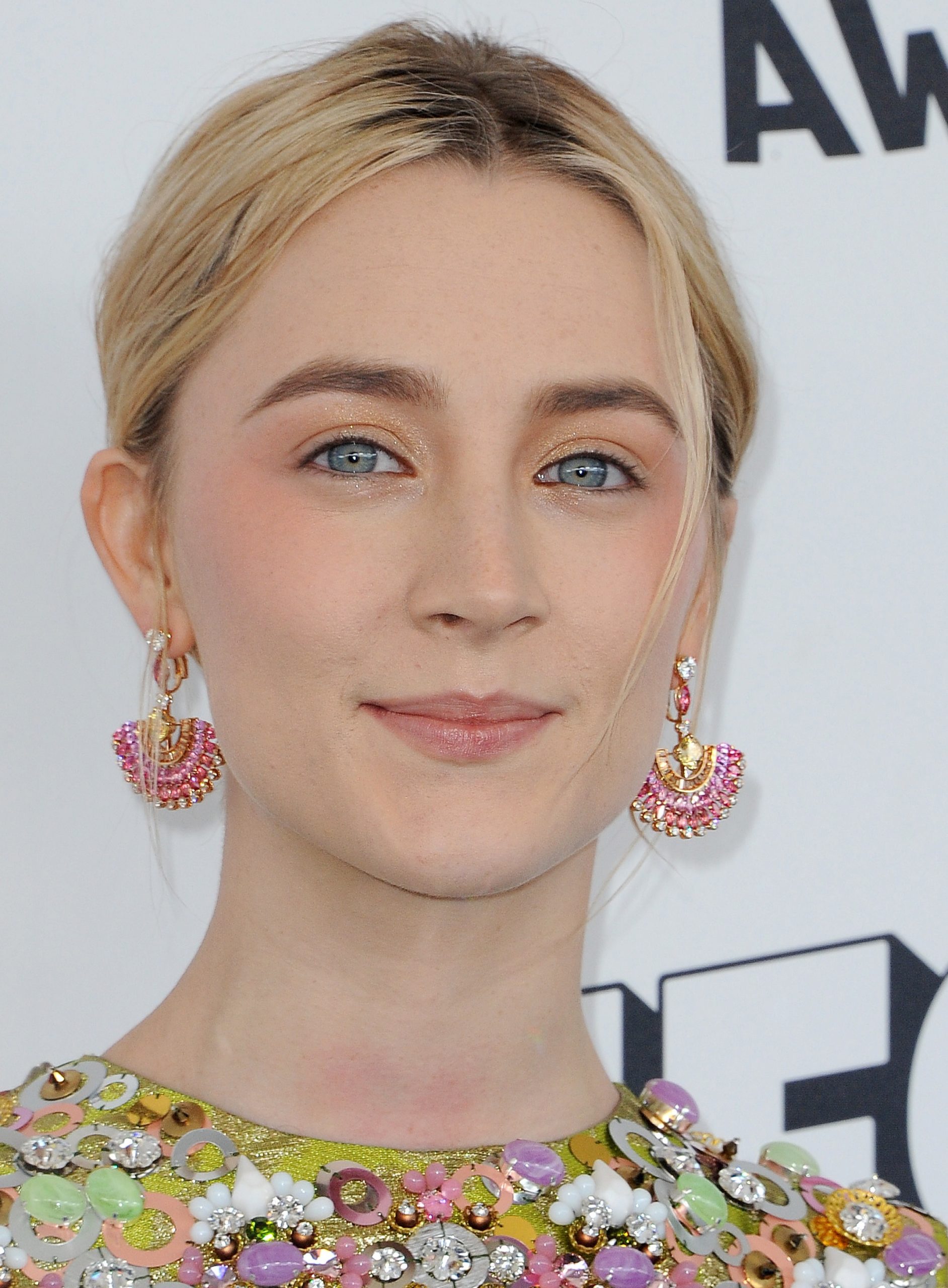 January 29th 2020: The Irish Film Institute (IFI) is proud to announce multi-award-winning actress Saoirse Ronan as its inaugural IFI Ambassador. This new role will involve a three-year commitment to act as an advocate for the IFI’s vital work in Exhibition, Preservation and Education.

In 2011, Ronan’s recognition of the transformative power of film led her to feature in the IFI’s preservation fundraising campaign, lending her talent to help raise awareness of vital funds needed to build a new preservation facility for materials preserved in the IFI Irish Film Archive. Her achievements worldwide have made her an outstanding ambassador for Ireland and she will assist the IFI in championing the Irish film industry and the IFI’s vital work in preserving film culture, helping to build the next generation of film lovers in Ireland.

Saoirse Ronan said: “I am delighted to have been asked to be the inaugural IFI Ambassador. Film in Ireland is always something I will support. Our industry is going from strength to strength through the incredible projects being produced at home and abroad by Irish filmmakers, and by producers from across the pond also.

IFI has always cared about great cinema, and I am honoured to play a small part in their effort to share the brilliant work that is out there with as many people as possible.”

IFI Director Ross Keane added: “Saoirse is a hugely gifted actress, and we are delighted to have a respected artist of her standing as our inaugural IFI Ambassador. Saoirse has achieved excellence in her craft, which is a value we strive for across our remit of film exhibition, preservation and education. Having previously collaborated with Saoirse on our fundraising campaign in 2011, we are thrilled to be working with her once again as she supports the Irish Film Institute into a new decade. This is a huge endorsement of the IFI, and I would like to express my deep gratitude to Saoirse for her unwavering support of our vision and mission to promote film culture.”

Saoirse Ronan came to international prominence in 2007 with her starring role in Atonement, for which she received Golden Globe, BAFTA, and Academy Award nominations for Best Supporting Actress, making her one of the youngest actresses to receive an Oscar nomination in that category.

She is currently nominated for a BAFTA and an Academy Award for her role as Jo March in Little Women, which reunites her with director Greta Gerwig.