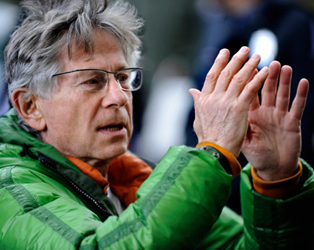 In an interview with critic Max Tessier in 1979, Polanski described a fundamental principle underpinning his work. “Emotion,” he proclaimed, “is the main thing in all art. Art has to move, and if it doesn’t, it doesn’t leave a lasting impression.”

Polanski’s perception of the importance of impact goes a long way towards understanding his success in terms of his enduring international appeal, and his ability to cater both for art-house and mainstream audiences. It is also one of the few characteristics that unifies his work, where much variety in style and theme exists elsewhere, something that this season of films, prompted by the BFI’s re-issue of two of his most celebrated works – Repulsion (1965) and Chinatown (1974) –  clearly demonstrates.

However, there are some attributes that recur in Polanski’s output; a tendency towards violence and the macabre; an obvious affection for the absurd (most hilariously captured in Cul-de-Sac (1966), apparently the director’s favourite of his own films), and perhaps most significantly, the use of claustrophobic space, something explored in depth in the so-called ‘Apartment Trilogy’ also showing here this month.

A profoundly influential, controversial figure, who, at 79, is still hard at work, there is no better time to view or review these classics.