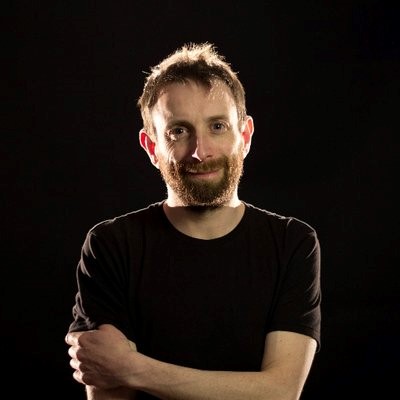 The board and staff of the Irish Film Institute are deeply saddened to learn of the death of filmmaker Paddy Cahill. Paddy directed many fine short documentary films about the art and architecture of Dublin. For over a decade he explored the city as a place in which people live, work and play and he created a body of work that is as warm and whimsical as it is authoritative and meticulously researched. We have been pleased to screen many of Paddy’s short films over the years and in 2017 to present his compelling feature-length documentary Amanda Coogan: Long Now in which he celebrates the artist, her life and her durational performance art practice.

Paddy engaged positively and regularly with IFI as talented filmmaker and as kind and enthusiastic audience member. He will be greatly missed by all who had the pleasure of knowing him.

The staff and board of IFI send our heartfelt condolences to Paddy’s family at this sad time.