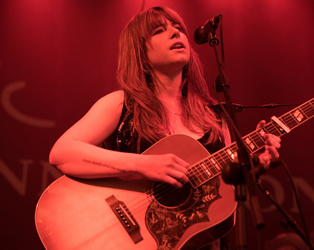 WILD ROSE
“Some films build themselves so determinedly around a central performance that you can’t imagine them existing without their star. Wild Rose is such an animal.”
4/5 – Irish Times

“Watching films for a living can leave you jaundiced, but every so often you sit up in your seat and are moved to tears by an actor’s raw, unadulterated talent. This is one of those moments.”
4/5 – Irish Independent

“It’d also be nigh-on impossible to emerge from Wild Rose without a full heart and more love for country music than when you went in.”
5/5 – RTÉ

“A happy-sad drama of starstruck fever that lifts you up and sweeps you along, touching you down in a puddle of well-earned tears.”
Variety