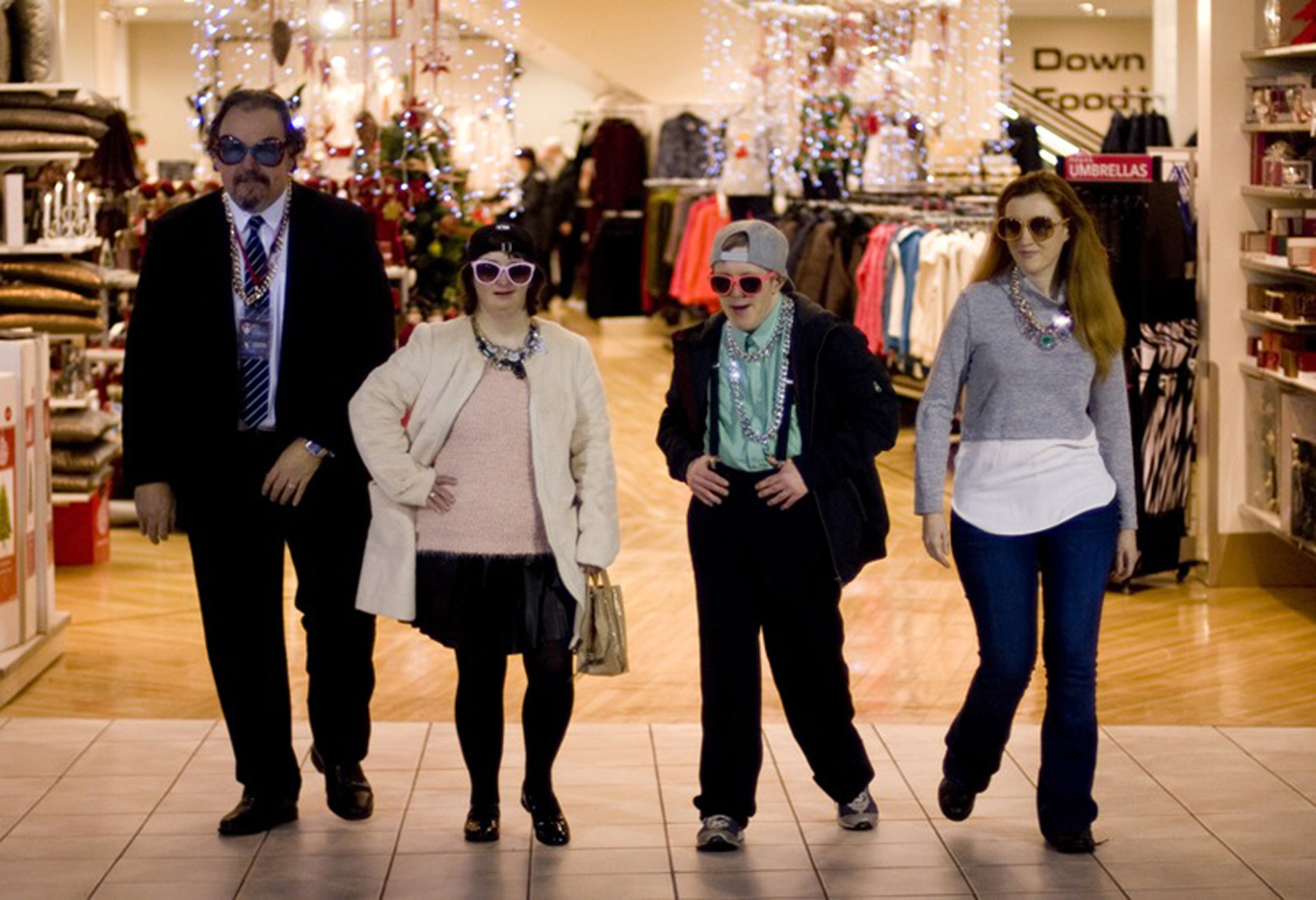 It’s a new week and two new films have arrived – Irish comedy/drama Sanctuary (which has a Q&A screening at 18.30 on July 7th with the cast and crew) and The Midwife starring Catherines Deneuve and Frot.

Check out a selection of reviews below and pop in to make up your own mind!

“In all, ‘Sanctuary’ is a lovely, ambitious project that is full of charm and a good story that actually discusses issues, albeit slightly superficially”
4/5 – Movies.ie

“Sanctuary is an achievement that will be appreciated by audiences across Ireland, and I expect, internationally”
Film Ireland

“It’s definitely treacly in places and not exactly reinventing the wheel, but the two fine performances at its heart are more than worth it”
Hollywood Reporter