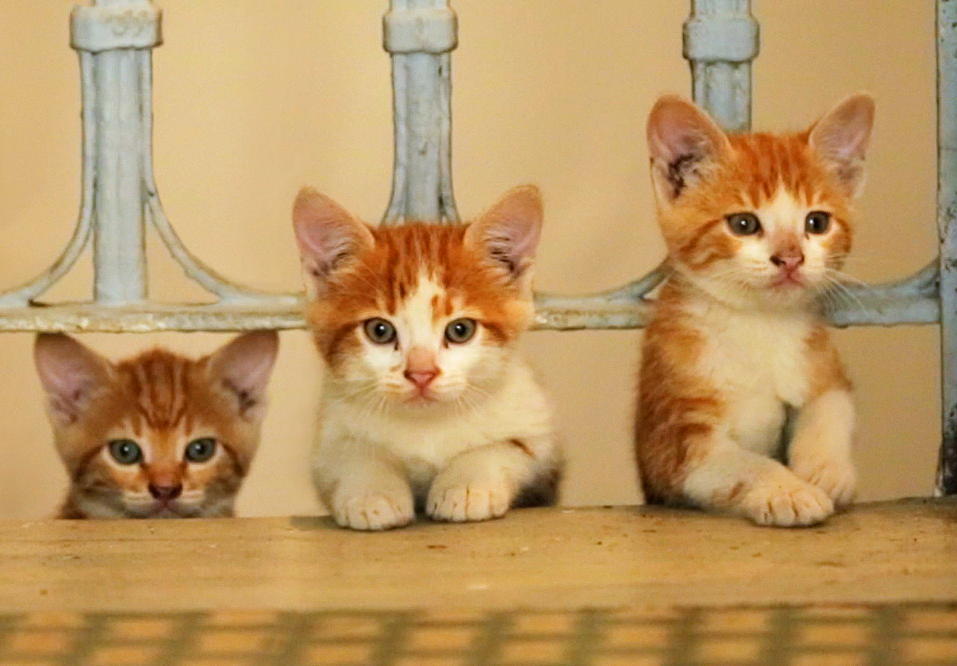 Read some reviews below, and pop in to make up your own mind!

REVOLUTIONS
“This is the hip, lively, amiable brusier of a film the sport deserves”
4/5 – Irish Times

“Besides watching a motivational true story, you will also enjoy some essential Irish elements: a great sense of community, the ability to make fun of life’s difficulties and, of course, the ol’ Cork-Dublin feud”
4/5 – Oxygen

“Like it’s protagonists it’s flawed and not altogether polished but what it lacks in a glossy sheen it more than makes up for with passion”
3.5/5 – Scannain

“More than a celebration of four-legged fascination, Ceyda Torun’s dreamy glide through the city grind is a life-affirming look at relationships and resilience (feline and human)”
4/5 – RTE

“What Torun really captures in her unexpectedly powerful film is kindness in its purest form”
4/4 – Rogerebert.com

“As Ove, Lassgård gives one of the year’s best performances”
3.5/4 – Rogerebert.com

RISK
“Just like its subject, this is a jarring, non-linear and chaotic documentary”
4/5 – RTE

“As a portrait of power gained and lost, of unchecked self-absorption and what drives people like Assange to do what they do, it’s absolutely fascinating. Watching it feels like history unfolding in close-up”
4/5 – Time Out London

“There is much to appreciate in Poitras’ low-key, down-to-business approach which employs instinctive editing choices, and not her own persona (she never appears onscreen), to build the most revealing portrait of Assange and his WikiLeaks staff in the public domain”
4/5 – Telegraph