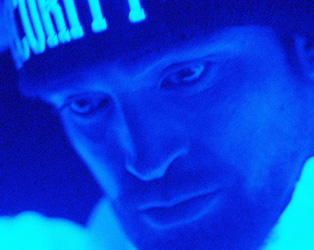 As we dive deep into the IFI French Film Festival 2017 this weekend, we’re opening one film for your enjoyment – Good Time.

It stars Robert Pattinson as a small time crook trying to save his brother after a bank robbery goes awry. From the Safdie brothers, this kinetic film takes in one crazy night in the life of Pattinson’s Connie.

Check out a selection of reviews below, and be sure to pop in to make up your own mind!

“It’s not always fun. It’s not always nice. But it nags away at you long after it has ended. I suspect that’s what Rob was hoping for”
4/5 – Irish Times

“When Good Time’s good, it’s properly electric, and the star turn goes off like an illegal firework”
4/5 – Telegraph

“The urgent docu-style filming is impressive, but it’s Pattinson’s fearless turn that lingers”
4/5 – The Times