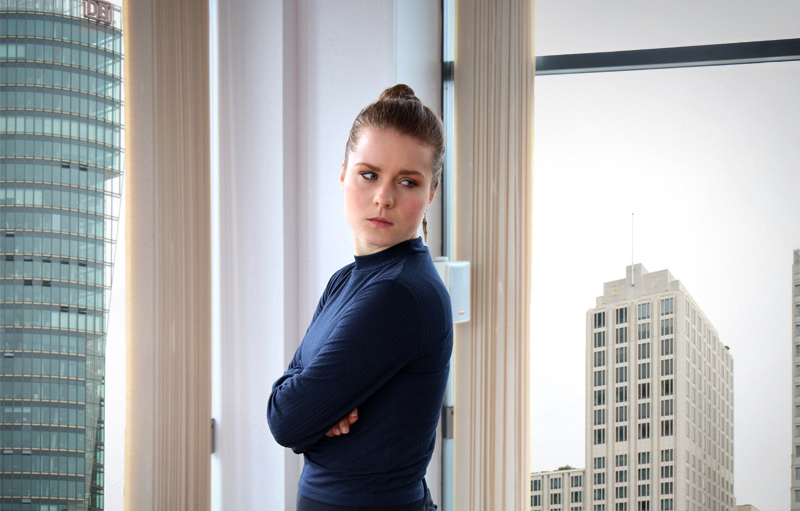 A trailer for Potsdamer Platz will screen on Wednesday March 29th at 19:50 ahead of Aquarius, with artist and filmmaker Susan Gogan in attendance.

Potsdamer Platz is a film that takes place in Berlin both in the present day and in the future, and its experimental structure pivots around the restaging of a key scene from Wim Wenders’s Wings of Desire (1987).  I have filmed a 5-year-old child retracing the steps of Wenders’s two characters, Homer and the angel Cassiel, around the space of Potsdamer Platz in Berlin, which in 1987 was a wasteland of rubble and weeds since its destruction in World War II. 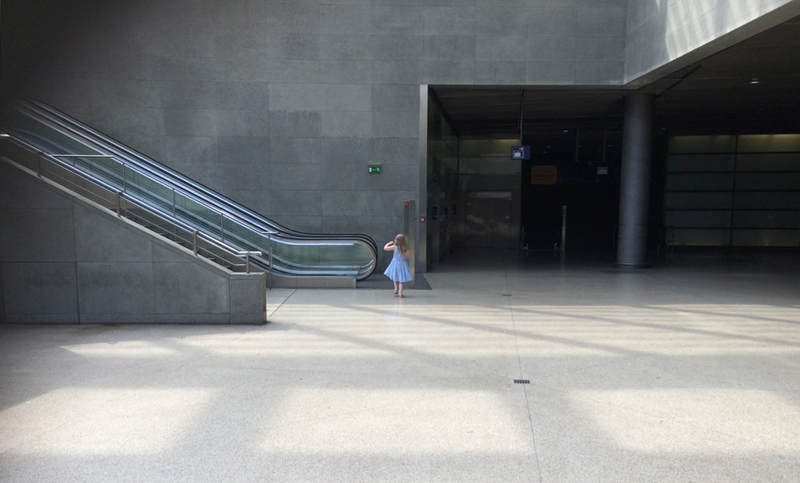 Potsdamer Platz is currently a busy intersection that was completely reconstructed following the Wende in 1989 and the entire area is now privately owned by a global, commercial, real estate company.  I am developing a vision of how Potsdamer Platz might exist if our current market economy were to collapse, intersecting these contemporary concerns with my engagement with Berlin’s cinematic history.

The Potsdamer Platz trailer is a stage in the film’s development rather than a snapshot of a finished work, so it offers a unique insight into the filmmaking process.  The project is co-written by Richard Lubell and features performances by Yannika Frank, Cathal Sheahan and Zoe O’Brien.  The trailer will screen with Kleber Mendonça Filho’s Aquarius.  Aquarius is set in Recife, Brazil, where its principal character Clara (Sonia Braga) engages in an escalating battle of wits with real estate developers who have purchased the apartment building where she has lived for many years.  My work aims to challenge the private corporate ownership of the spaces in which we live so I am very interested to see how Potsdamer Platz and Aquarius can inform each other.

A trailer for Potsdamer Platz will screen on Wednesday March 29th at 19:50 ahead of Aquarius.