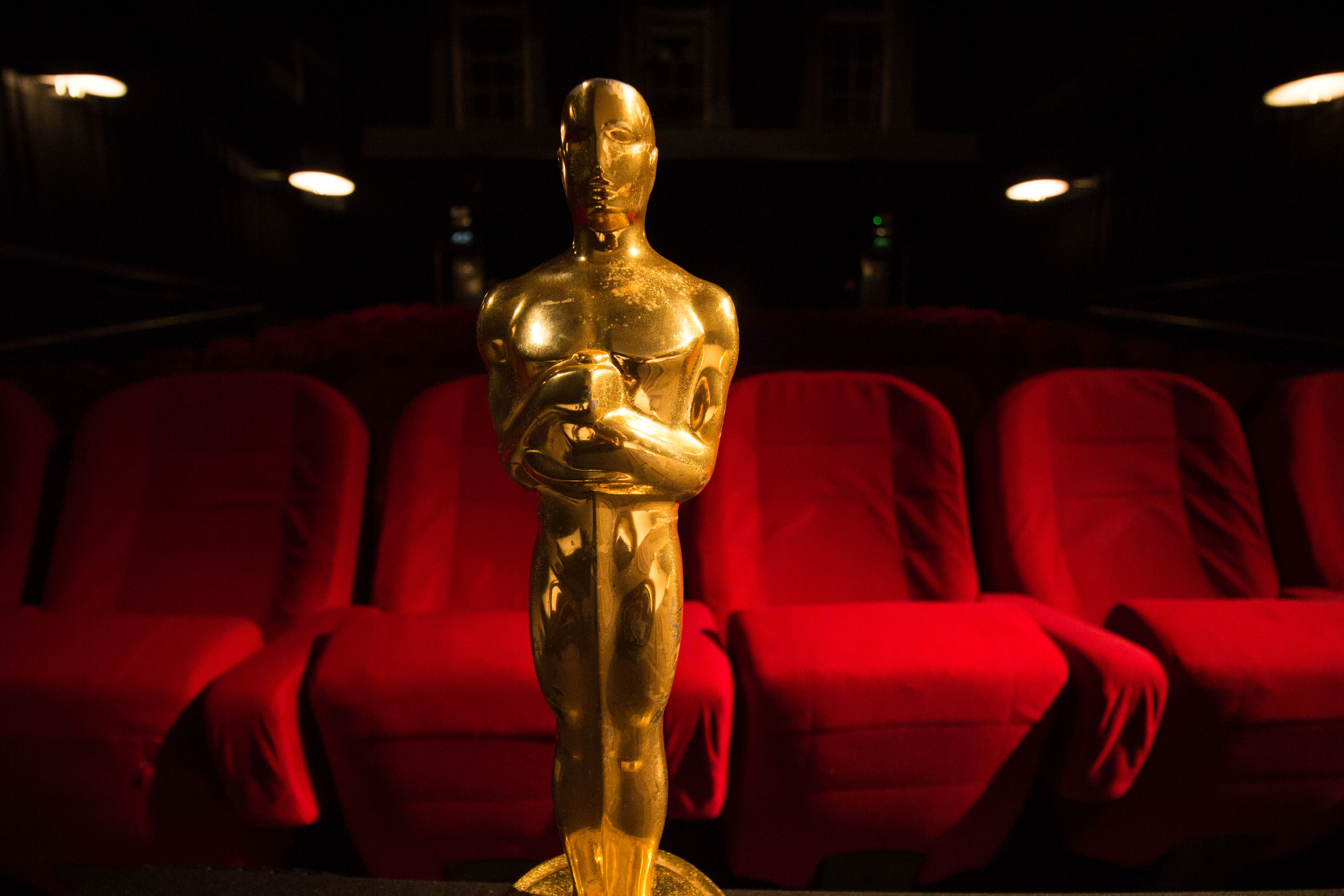 Oscar Predictions from the IFI Staff

The Oscars are almost here, with the ceremony kicking off on the evening of February 26th L.A. time, which is early in the morning on the 27th in Ireland.

There will be all manner of glitz and glamour, with some of the biggest stars in the world arrayed for the world to see as they await the opening of those fateful envelopes. Some awards seem like a foregone conclusion at this point (we’re looking at you La La Land, with a record-equalling 14 nominations!) but there’s still room for upstarts, including the likes of Moonlight from writer/director Barry Jenkins which has gained serious momentum, especially given it’s truly independent roots.

As the date approaches, we polled the staff of the Irish Film Institute to find out what they think is going to win in the major categories. Check out list below, and pick your own ahead of the weekend!

There’s a nice spread here, with a good number for La La Land and a double for Manchester by the Sea, well deserved for the work of Casey Affleck and writer/director Kenneth Lonergan.

The Academy Awards 2017 will be hosted by Jimmy Kimmel and will take place at the Dolby Theatre in Los Angeles on the 26th of February.