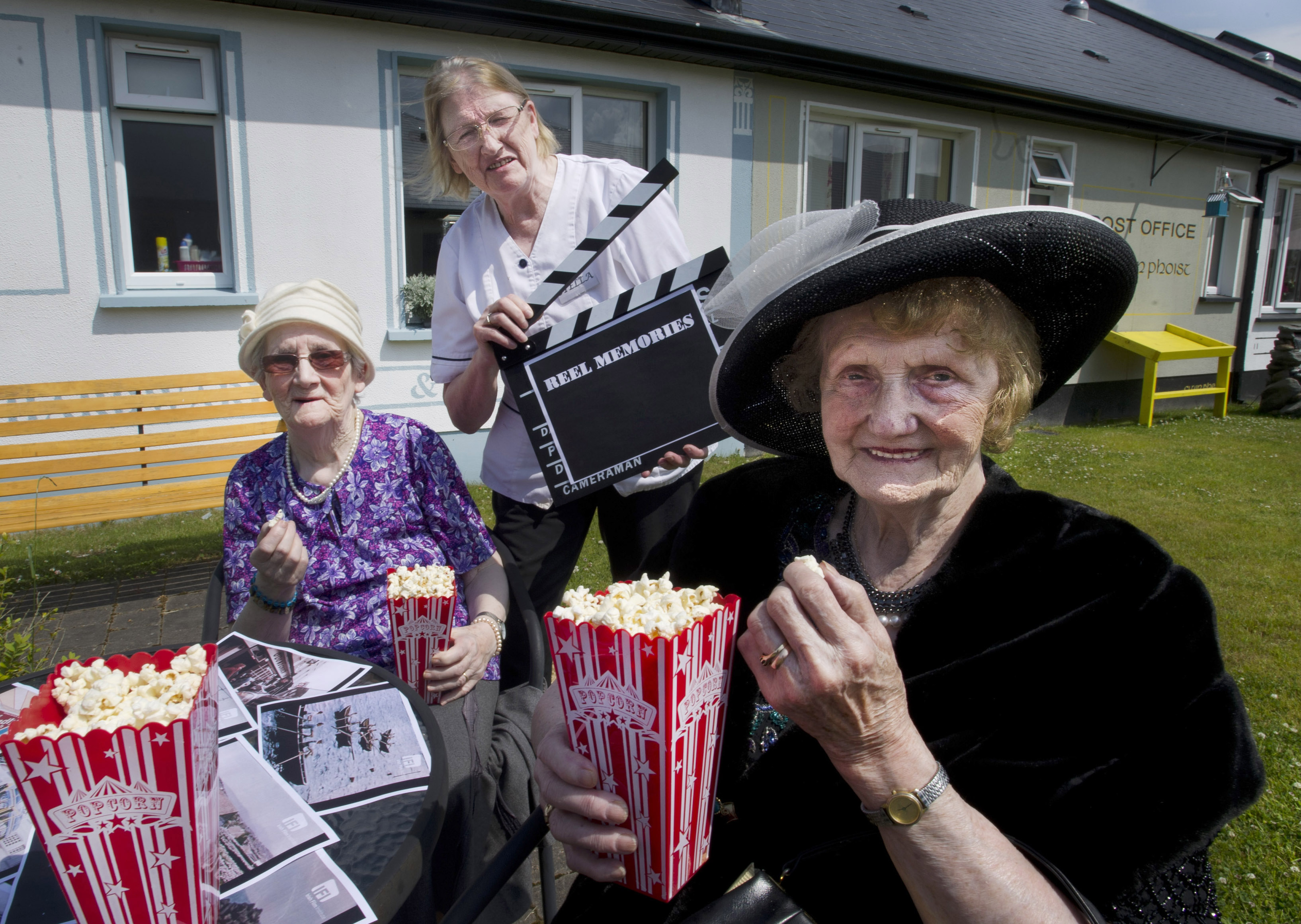 The magic of Irish film and cinema will be brought into nursing homes through a very special initiative. Nursing Homes Ireland and the Irish Film Institute have partnered to bring Irish films dating as far back as the 1930s to residents in nursing homes across the country. The ‘Reel Memories’ initiative will see residents in their 80’s, 90’s and centenarians enjoy very special trips into the Ireland of old. The initiative is taking place as part of the activities being hosted by nursing homes to celebrate Nursing Homes Week 2018, the annual national celebration of nursing home care that will run Monday 18th to Sunday 24th June.

A selection of gems from the IFI Irish Film Archive’s Bord Fáilte, Department of Foreign Affairs, and Irish Adverts Project collections will be available within nursing homes during Nursing Homes Week. Residents will gather to watch the films and be brought back decades to bygone eras that will hold a very special resonance. During the Week, nursing homes will host special screenings of the films, with cinema-style events to bring residents, their families and friends, and staff together through the powerful medium of film. 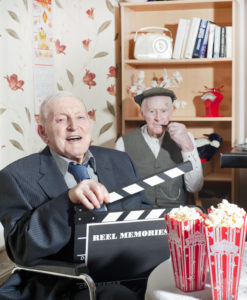 A purpose-built online archive has been curated to facilitate the showing of the films within 300+ NHI Member homes. Support packs will be provided to nursing homes to inform the residents of the differing films available. These will detail the purpose of the film, the year / years it was produced, and, where available, the director and production company. The initiative will promote the IFI Irish Film Archive, a unique moving image heritage collection of over 30,000 cans of film and 10,000 broadcast tapes documenting Ireland’s past and present from 1897 to the present day.

Tadhg Daly, NHI CEO, states: “We’re delighted to have partnered with the IFI for this wonderful, ground-breaking initiative. The film from the IFI Irish Film Archive will have a very special resonance, meaning and a powerful emotional connection for the inspiring people who live in our nursing homes. Supporting positive reminiscence is intrinsic to support the care of older people who live in our nursing homes. These films will bring back very positive memories for the residents and will generate tremendous reminiscence, discussion, sharing of stories, laughter, happiness and pleasure.”

Commenting on the partnership, Kasandra O’Connell, Head of the IFI Irish Film Archive, added, “We are thrilled to work with the NHI on this national initiative to bring the IFI Irish Film Archive collections to an older audience. We hope this fantastic initiative is something we can build on in the coming years as we really believe in the therapeutic power of the moving image.”

Films from the IFI Irish Film Archive are available to view on www.ifiplayer.ie, or via the newly updated IFI Player suite of apps, available via Google Play, the App Store, Amazon TV, Android TV, and Roku.