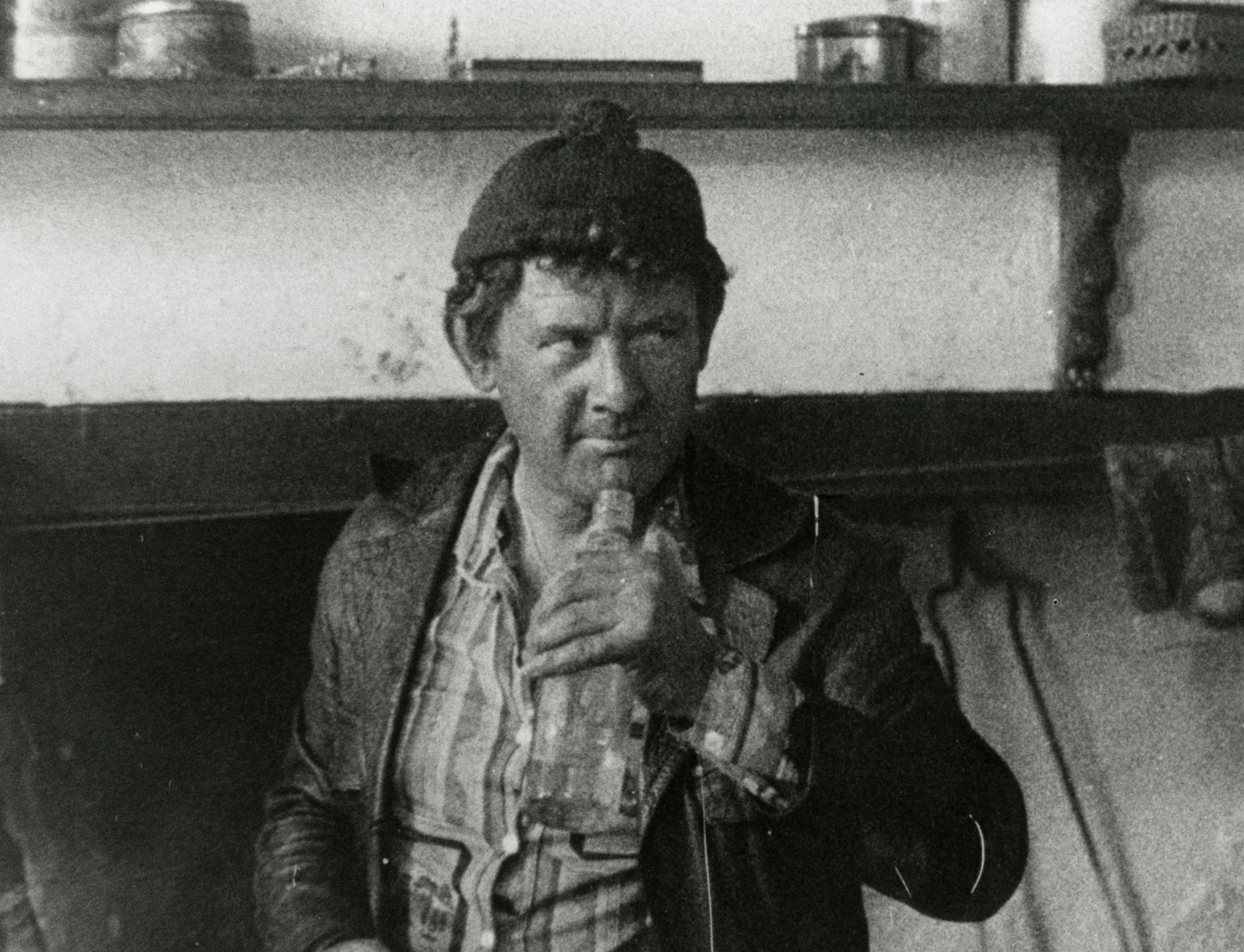 It was with great sadness that we learnt of the death today of Niall Tóibín, a gentleman and gracious friend of the IFI for many years.

He was one of our busiest actors on Irish stage and screen for more than fifty years and his distinctive Cork-inflected voice can be heard time and again in travelogues and public informationals and road safety films – always persuasive,  always mellifluous – and frequently go líofach as Gaeilge.  He created a host of memorable characters for Irish cinema most memorably perhaps Sleamhnán in Poitín, Boots in Eat the Peach and Eyes Horgan in Ballroom of Romance.

We had the great pleasure of working with Niall when he introduced Seóda a series of films from the Irish Film Archive broadcast on TG4 in 2008.  His professionalism, his love of the Irish language and his appreciation for Irish film history was apparent at every turn – as of course was his graciousness, his endless store of riveting anecdotes and his wicked sense of humour.

Our deepest sympathies to his children Sighle, Aisling, Fiana, Sean and Muireann at this sad time.