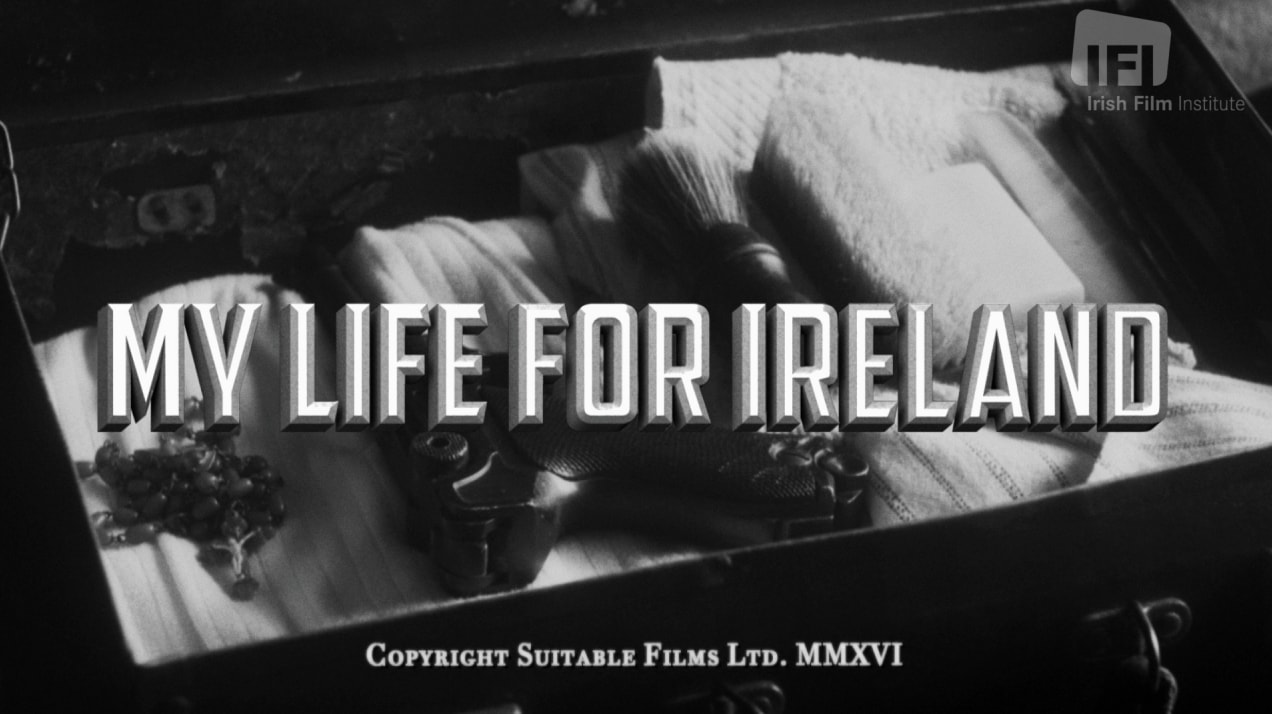 MY LIFE FOR IRELAND BY PATRICK MCDONNELL – THE ‘AFTER 16 COLLECTION

Here, writer Patrick McDonnell talks about his work on the short My Life for Ireland – which you can watch in full on the IFI Player.

If the Ireland of the 1970s and 1980s had been a student its report card would have read: “Could do better”. My experience of growing up in a stagnant cultural and economic backwater stood in stark contrast to the idealism and aspirations of Patrick Pearse and his fellow dreamers of the Easter Rising. With My Life for Ireland I wanted to see how a young rebel staging a one man rising in rural County Louth would react when confronted by the harsh realities of Irish society in a Life of Brian style parallel story which shines a humorous light on the Rising while conveniently avoiding any suggestion of blasphemy. 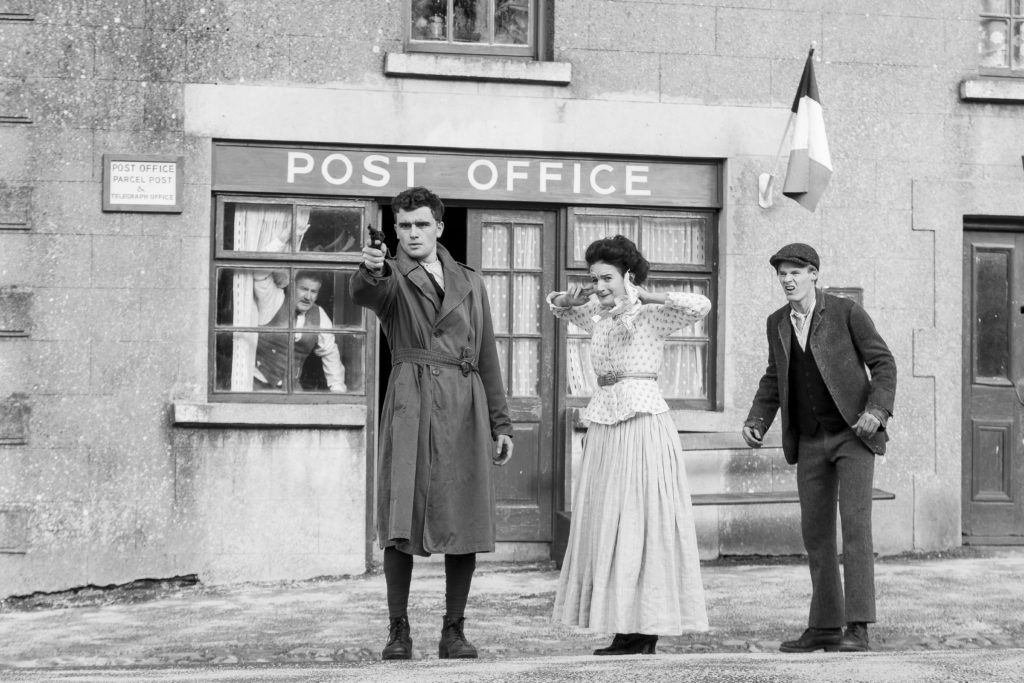 I grew up in a politically divided household so I thought it would be interesting to channel my parent’s respective positions on the national question: with the Aoife Duffin’s Rose we get my mother’s sincere, spiteful and slightly nutty republicanism; with Denis Conway’s postmaster my father’s level headed but sickeningly toadying soft unionism. They stand in strong contrast to Manus Halligan’s Edward and Lorcan Cranitch’s pump man, who reflect the bulk of the population, just getting on with life and going with the flow.

Director Kieron J Walsh’s decision to film the story as a nineteen forties melodrama replete with a film noirish soundtrack creates a dramatic tension which nicely underpins the comedy. Charlie Kelly’s brilliantly vulnerable performance as Owen humanises the conflicted Republican movement, which faced so many difficult choices in 1916 and in the years to come. 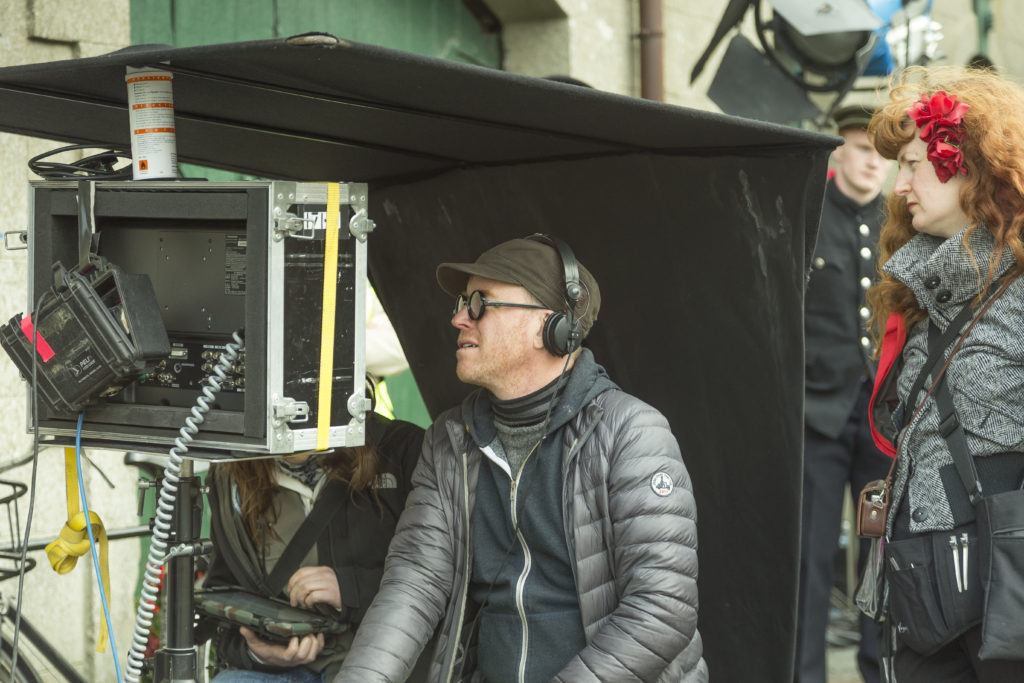 It has gone down a storm everywhere it has been shown. People say that they would love to see a follow up and find out how the characters fare in the war of Independence, the Civil War and beyond.

Watch the full After ’16 Collection, including My Life for Ireland, on the IFI Player site here.