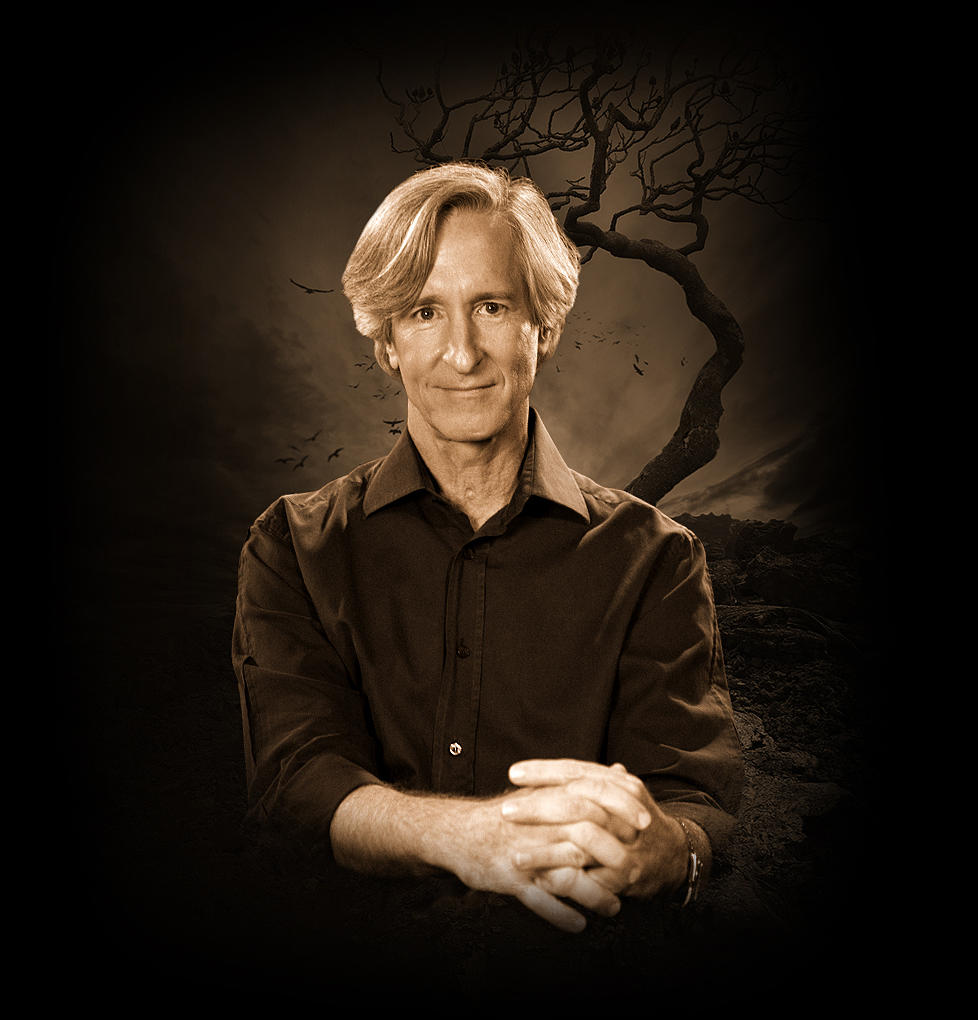 Mick Garris Comes to the IFI in October

Horror legend Mick Garris is landing at the Irish Film Institute in October 2018.

The man who created Masters of Horror and had a hand in the making of everything from Critters 2 to The Stand, via Hocus Pocus and Batteries Not Included will be attending the annual Horrorthon festival for a number of special screenings. In case you didn’t know, Garris is also the host of the excellent podcast series Post Mortem which features chats with some of the biggest names in horror, including John Landis, Joe Dante, Sean S. Cunningham, John Carpenter, Neil Marshall and loads more – you can listen to them over here.

On Friday October 26th, Garris will be on hand for the first Irish screening of new anthology film Nightmare Cinema, which includes segments directed by him alongside Alejandro Brugués, Joe Dante, Mick Garris, Ryûhei Kitamura and David Slade. He’ll also attend a Q&A after the screening, so bring your questions!

At 23.00 on the Friday, Garris will also introduce a special screening of his directorial debut Critters 2 (which we’ve sourced in a 35mm print from the American Genre Film Archive), followed by 1989’s The Fly II, which he co-wrote.

Finally on Sunday October 28th, we host a screening of 1992s Sleepwalkers – written by Stephen King and directed by Garris – also on 35mm (courtesy of the Phil Blankenship Collection at the Academy Film Archive) with an introduction by the filmmaker.

You can find out more about Horrorthon right here, and remember that multi film and multi day passes are available for great discounts.