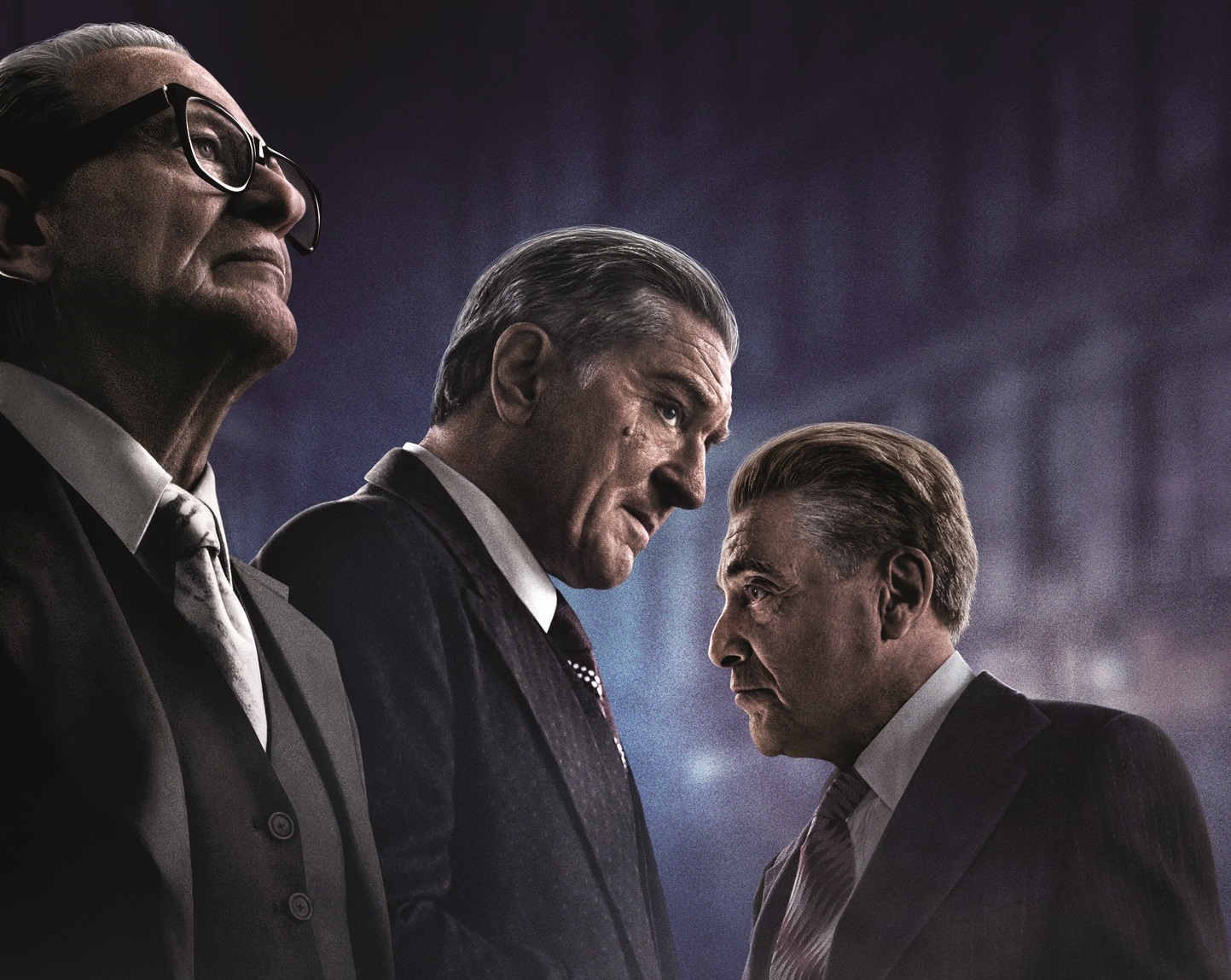 The acclaimed new film from master director Martin Scorsese sees him reunite with Robert DeNiro for a film based on the book by I Heard You Paint Houses by Charles Brandt, which details the work done by Frank ‘The Irishman’ Sheehan as a mafia hitman.

World War II veteran Sheeran (De Niro) finds a mentor in Russell Bufalino (Pesci), and with his help, rises through the ranks of organised crime, eventually working alongside corrupt labour union leader Jimmy Hoffa (Pacino). While the performances of De Niro, Pacino, and especially Pesci are welcome reminders of their talent, the film is far from a retread of old glories; there is an elegiac, mournful quality, particularly as an elderly Frank considers the consequences of his actions, that shows Scorsese remains as surprising and restless a filmmaker as ever.

The Irishman opens on Friday November 8th 2019 at the Irish Film Institute. Tickets on sale now.