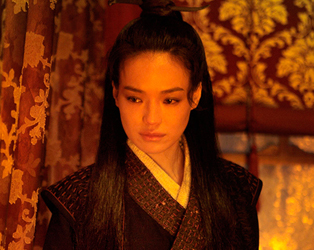 Hou’s first wuxia martial arts film is set in 9th century China during the last years of the Tang Dynasty and centres on the invincible Nie Yinniang, an assassin tasked with killing corrupt officials by her master, Jiaxin, the nun who raised her from the age of ten. Shot in glorious 35mm in Taiwan, Japan, China and Inner Mongolia, at locations that have changed little in decades, the film, the biggest of Hou’s career, is ravishing and inventive.

The screening will be followed by a Q&A with Hou Hsiao-Hsien and Chu Tien-Wen.