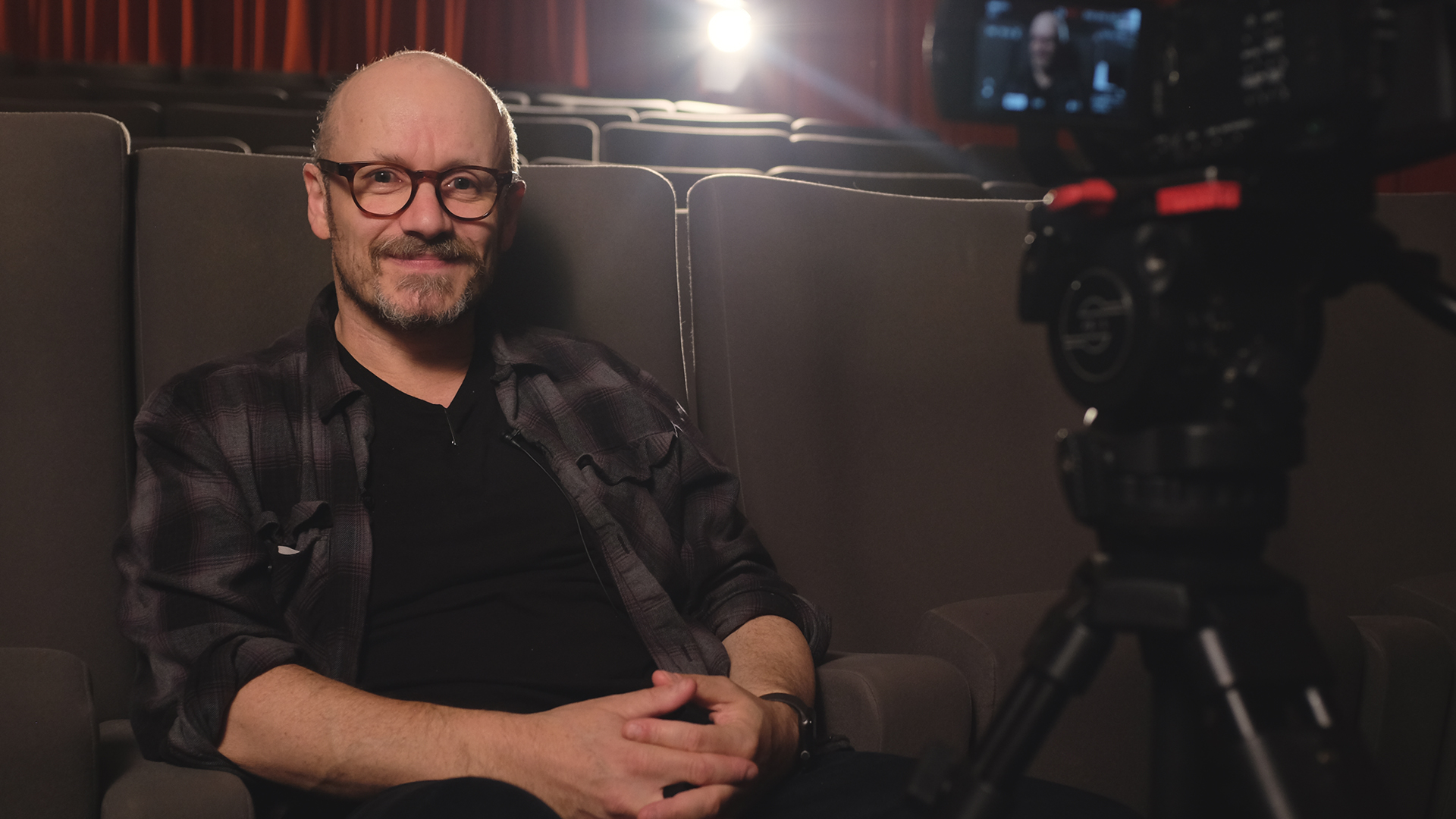 November 6th 2019: In the first of an exciting new initiative, Oscar-nominated director Lenny Abrahamson has curated a playlist of his favourite materials currently available on the IFI Player, the IFI’s virtual viewing room for materials digitised from the IFI Irish Film Archive. The playlist is free-to-view worldwide at www.ifiplayer.ie and via the IFI Player suite of apps.

Abrahamson, who has just completed filming an adaptation of Sally Rooney’s bestseller Normal People, is known for the Oscar-nominated Room (2015), and such acclaimed independent films as Adam & Paul (2004), Garage (2007), What Richard Did (2012), and Frank (2014).

He recently visited the Irish Film Institute to personally choose his favourite materials preserved in the IFI Irish Film Archive from the IFI Player. The films he has selected span decades and counties, but all demonstrate a fascination and experimentation with film that informs his unique way of seeing the world.

Speaking about his playlist, Abrahamson said, ‘It was exhilarating to spend time browsing through the IFI Irish Film Archive, and I came away greatly impressed by the the richness and variety of content and how easy it is to navigate. There are so many treasures there and I hope people enjoy my small selection.’

Each film in the playlist is preceded by a short introduction, and the full list includes Tiernan MacBride’s Christmas Morning (1978), a visual representation of the Irish folk song Arthur McBride and The Sergeant, played and sung by Irish singer Paul Brady; Patrick Carey’s Yeats Country (1965), a lyrical film commissioned by the Department of Foreign Affairs to commemorate the centenary of the birth of W.B. Yeats; Tudor Style (1979) from Northern Irish filmmaker Roy Spence, a short documentary on the privately-owned Tudor Cinema built and run by Spence and his twin brother Noel; Desmond Egan’s In Wicklow Hills (1940s), which sees two of Egan’s daughters taking a stroll along a country lane in Wicklow; a Horgan Brothers’ animation from the 1910s; and a short film focusing on the residents of Dublin’s Gloucester Street, filmed by Fr Jack Delaney in the 1930s.

This IFI Player Filmmaker Playlist joins a wealth of other materials preserved in the IFI Irish Film Archive, which holds over 30,000 cans of film dating from 1897. Other collections currently available free-to-view worldwide include The Irish Adverts Project, featuring restored ads from the 1960s, 1970s and 1980s; The Irish Independence Film Collection, a treasure trove of repatriated newsreel material from British Pathé, exploring a tumultuous time in Ireland’s history; and the Loopline Collection Vol. 1, a collection of short films and documentaries from Sé Merry Doyle’s acclaimed production company Loopline Productions.