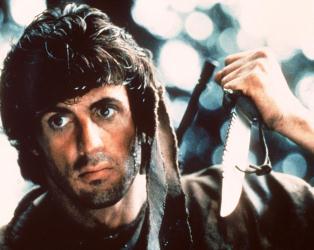 Vote for your favourite action movie!

It’s a genre that perpetually re-invents itself so what makes a truly great action movie?

At the IFI we’re celebrating the spectacular new film The Raid throughout May with a season of high-kicking, gun-wielding, car-chasing action classics! From Die Hard to Robocop, we’ve chosen some true gems of this genre and are putting them back on the big screen where they belong (two in glorious 70mm!). We’ve carefully selected 9 crackers from the last four decades – celebrating titans such as Stallone, Schwarzenegger and Willis while acknowledging the considerable influence Eastern Filmmakers have had on a new generation of talent…

So which of our picks will YOU be coming to see at the IFI in May?? Take our poll and we’ll find out which film you’re most excited about!

A month of action classics back on the big screen:  Bang for your Buck: Action Movies 101 season continues throughout May at the IFI.

Free tickets, discounts on tickets, free screenings and a host of other benefits…  It can only be the IFI Membership! Join now.