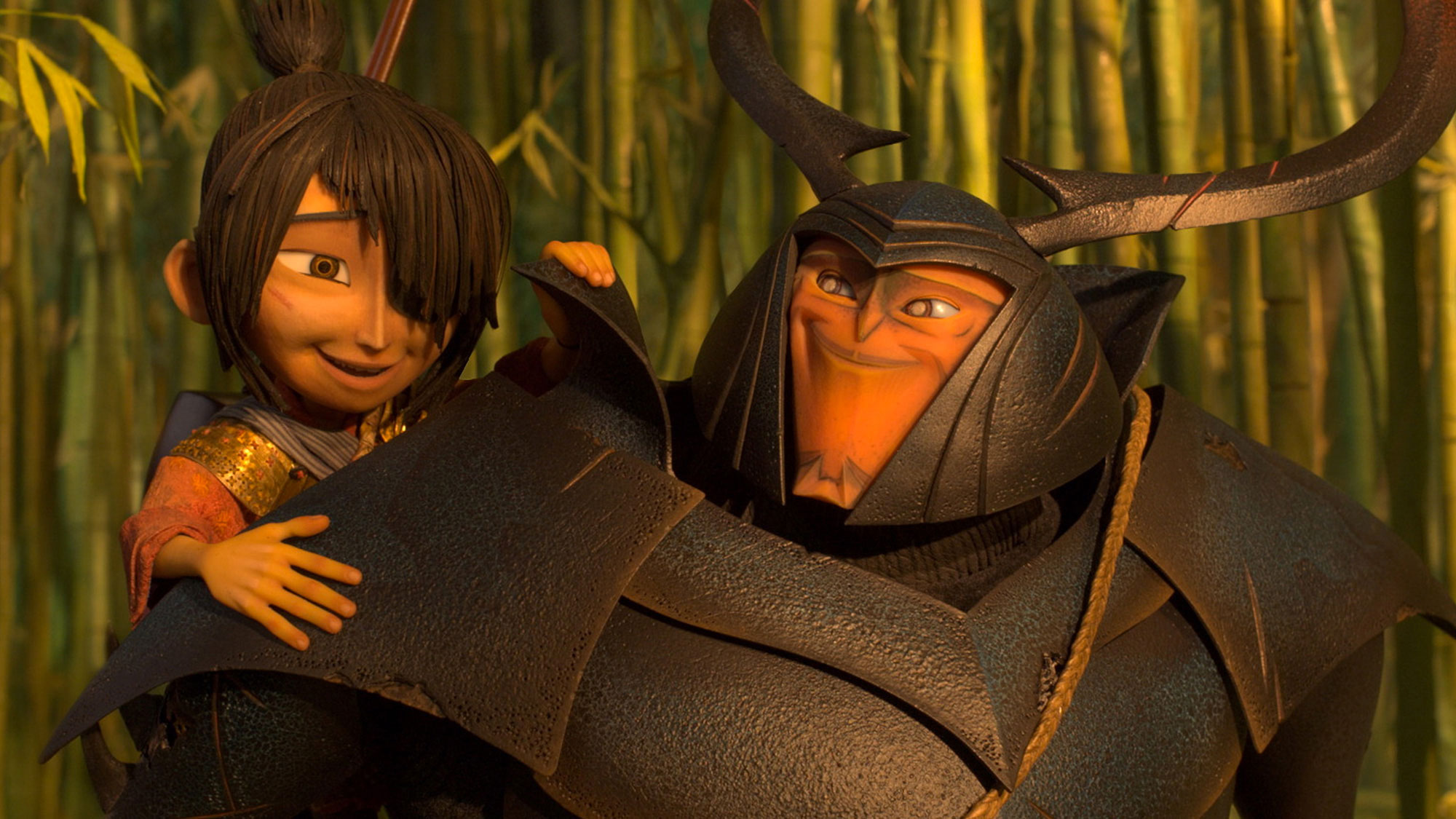 The IFI is delighted to present Kubo and the Two Strings on the big screen on Sunday the 28th of May 2017, as part of the IFI Family strand. Tickets are just €4.80 or €14.40 for a family. Find out more here.

Daniel Anderson takes a look back at the history of the company behind Kubo, Laika, and the work required to bring these characters to life, through the magic of stop-motion animation.

In 2005, Laika Entertainment was born – an animation company formed out the dying embers of Will Vinton Studios with a spark from The Nightmare Before Christmas director Henry Selick and fuel from the unlikely source of Phil Knight; best known as the co-founder of Nike. Yes that Nike.

Knight’s son Travis started working for Laika as an animator back when the company started, and would make his directing debut with their fourth feature Kubo and the Two Strings. But before that came the incredibly designed Coraline in 2009, the macabre and emotional ParaNorman in 2012 (a personal favourite) and The Boxtrolls in 2014.

Laiki prides themselves on doing things differently, exploring every corner of the stop motion art form to bring their films to life. That includes making each and every prop by hand to fill these tiny worlds with incredible works of art.

But this is also a studio dedicated to the best movies possible, and they’re unafraid to stretch the limits of the form, and even go beyond. That includes bringing in mass 3D printing to enable even more expressive faces and, for a title like Kubo, fabricating the biggest stop-motion puppet ever used – an 18 foot skeletal monster.

It was puppeted like any other model, only this one had to be moved with giant rigs, and all in pursuit of creating a terrifying sequence where the true scale difference between the models could be seen. And it was accomplished at the rate of one second of finished animation a week.

Laika also goes beyond physical animation through the use of extensive visual effects, something which helps to enhance the scope of their pictures. It’s the idea of teams of true artists working together on a single vision, with each as important as the next to deliver the final product.

Still, for the most part the production of the film is an utterly painstaking process – from the initial designs and manufacturing to the laborious work of animating the sequences by hand over the days and weeks and months necessary to create the footage for the finished 102 minute feature.

Here’s a look at what goes into crafting the world of Kubo and the Two Strings.

The artistry, and the incredible story by Marc Haimes and Chris Butler (who also penned ParaNorman) behind the film is obvious in every frame, and it went on to earn two Oscar nominations – including Best Animated Feature and Best Visual Effects. Kubo went on to win three Annie Awards, and a slew of awards for best Animated Film.

Beyond the technology, it’s a warm-hearted and surprisingly emotional story of a young boy who is forced to leave his mother and go out into the world along – with only a magical talking monkey as a guide. And where the story goes from there, you’ll have to find out for yourselves!